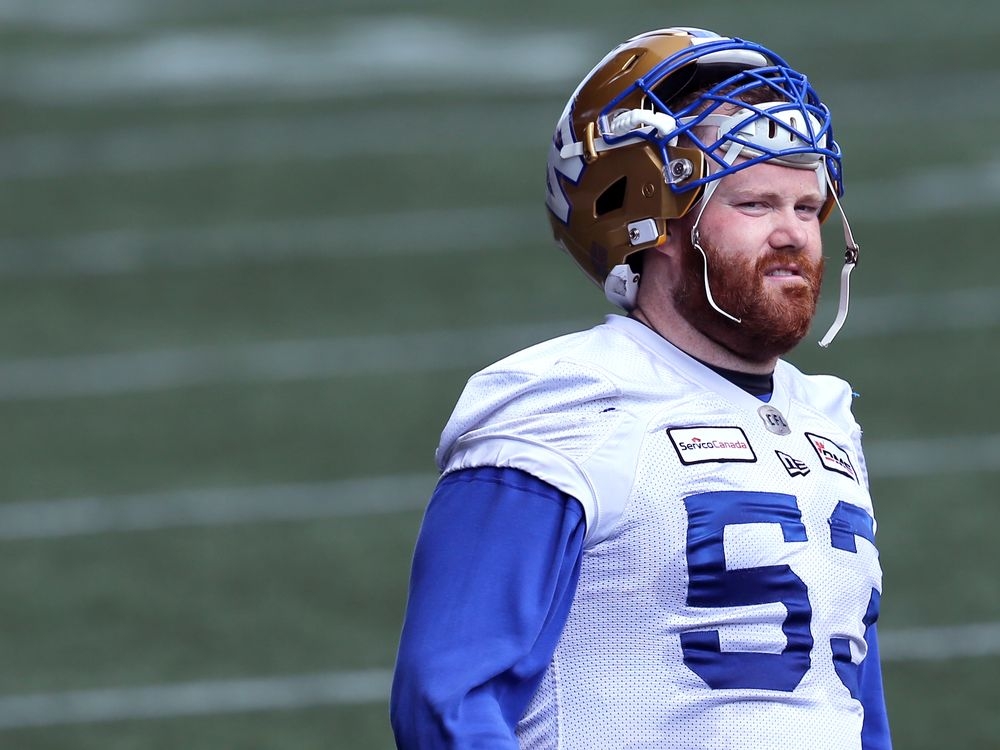 Named after the late head coach/GM, the honour acknowledges sportsmanship and dedication to the CFL and the community.