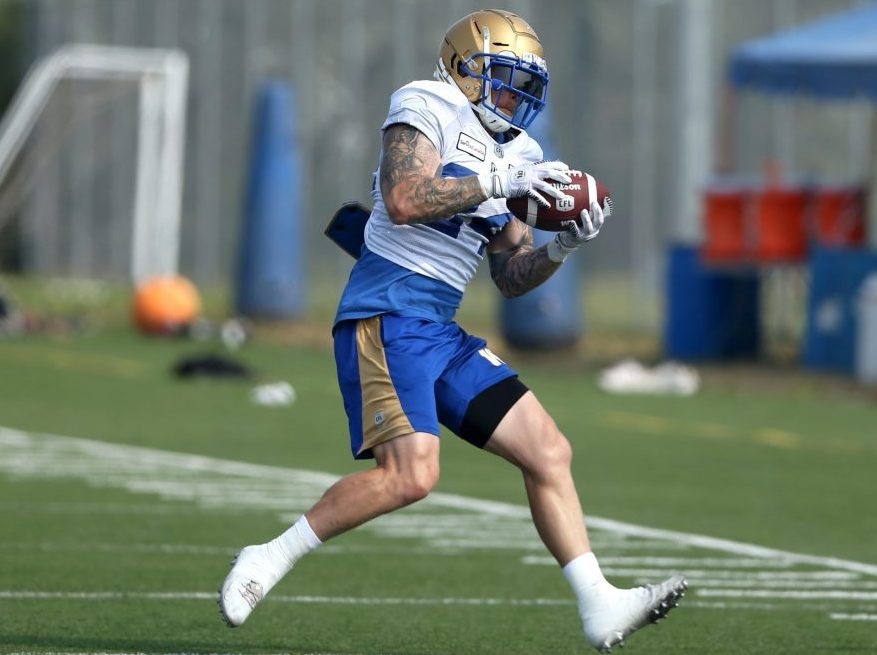 Another veteran has decided to return to the two-time defending Grey Cup champion Winnipeg Blue Bombers rather than become a CFL free agent.

Special-teams ace Mike Miller has signed a one-year contract extension, returning for a fourth season with the Bombers.

The 32-year-old led the CFL with 25 tackles on kick returns last season, giving him 210 in his career.

A product of Riverview, N.B., Miller was never drafted, breaking into the league with Edmonton in 2011.

He has suited up for all 68 regular-season games over his four seasons with the Bombers, earning a nod as West Division all-star and Most Outstanding Special Teams Player nominee from the division in 2019.