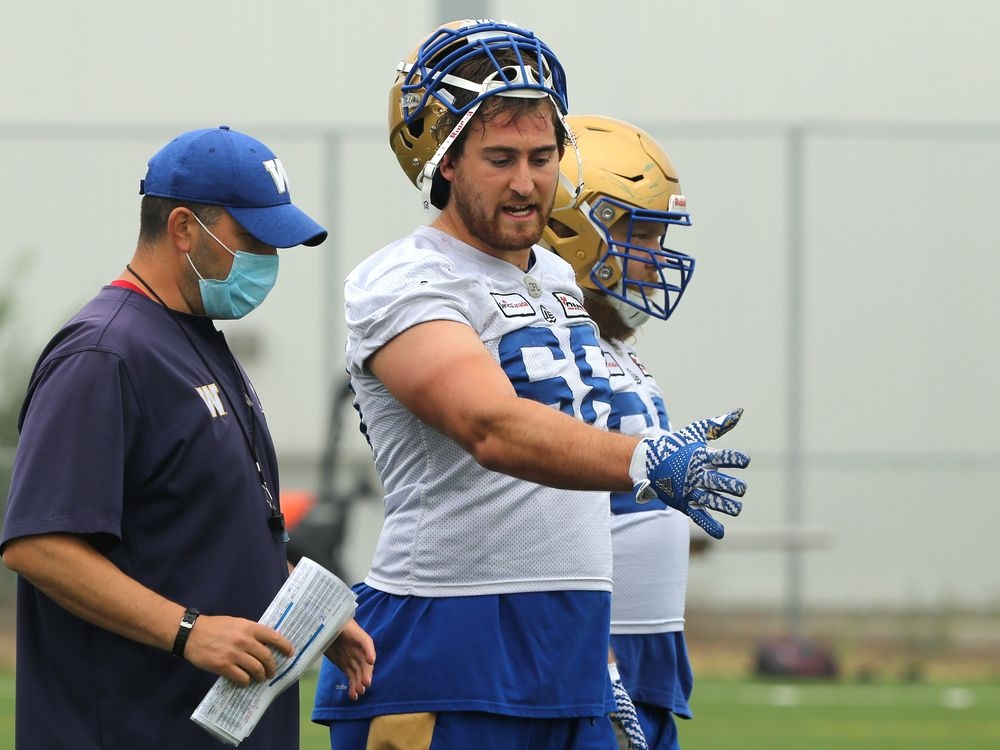 The University of Manitoba product has signed a two-year contract extension, three weeks before he could have become a free agent.

The 6-foot-6, 307-pound Winnipegger returns for a third full season with the team that drafted him in the first round of the 2017 CFL Draft.

A Canada West Conference lineman of the year with the Bisons, Gray’s first contract was with the NFL’s Green Bay Packers in 2017.

After two more NFL stops, he was released a year later, joining the Bombers late in the 2018 season.