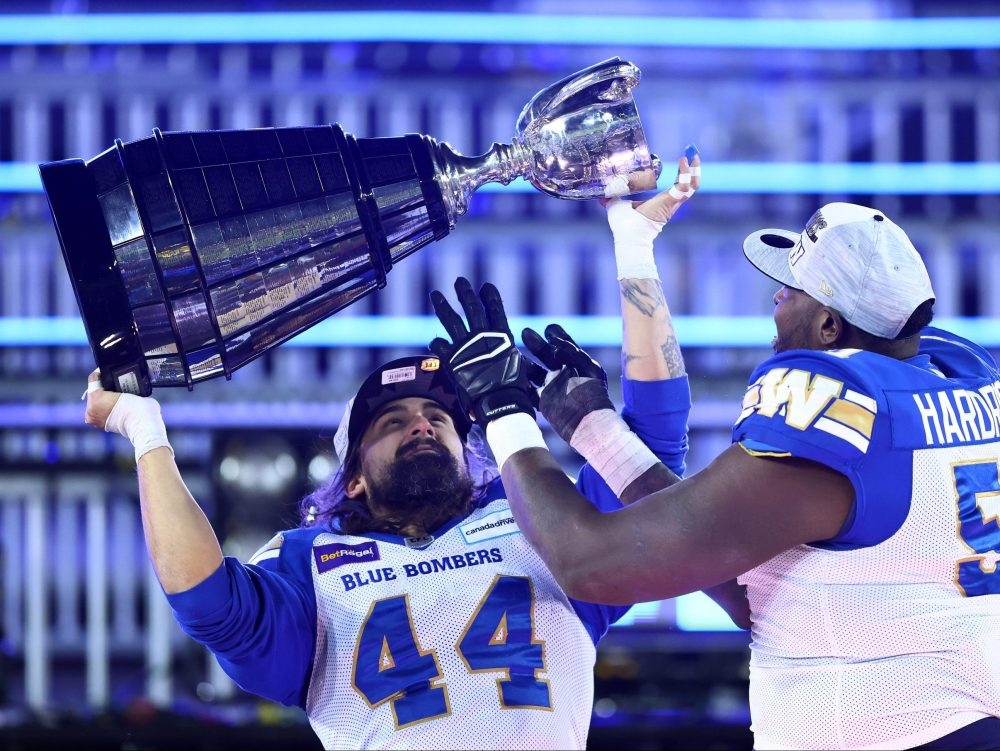 Through the first four seasons of his CFL career, Shayne Gauthier established himself as a solid Canadian special teams player and really announced himself with a memorable play in 2019 that helped his team win a Grey Cup.

He took that to a different level in 2021 and the 29-year-old from Dolbeau-Mistassini, Que., will be looking to take it up a notch again in 2022. The Bombers signed him to a one-year contract extension on Wednesday.

Gauthier’s hard charge across the field to make a tackle on kick returner Nick Marshall in the 2019 West Final at Saskatchewan likely saved the game for the Bombers.

It certainly caught the attention of his coaches and in 2021, Gauthier found himself playing linebacker on defence a lot more than in previous years.

Gauthier came onto the field regularly with certain defensive packages in 2021, recorded his first career defensive tackle while playing linebacker in Week 3, and wound up with 15 defensive tackles on the year to go along with nine special teams takedowns.

Gauthier is the 10 th pending free agent to re-sign with the Bombers this off-season, but they still have 36 more players who are eligible to become free agents on Feb. 8.