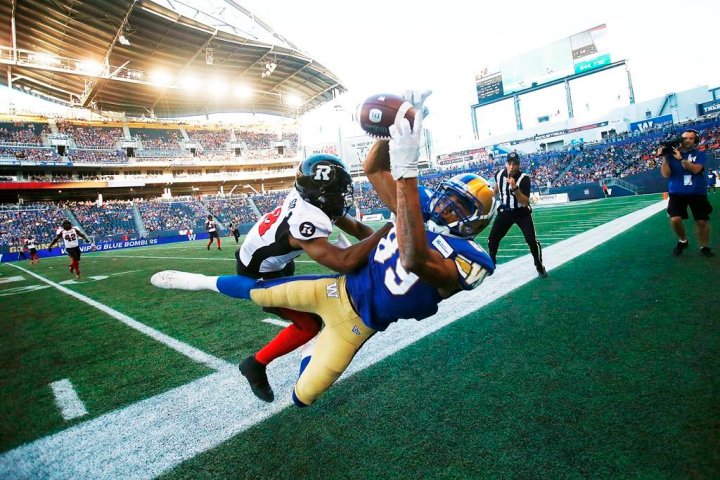 Lawler was named the Bombers’ top rookie in 2019 after leading the club with 637 receiving yards on 41 receptions. He also scored four touchdowns.

B.C. cut Lawler in training camp in 2018, opening the door for Winnipeg to sign the California Golden Bears product to their practice roster.

Lawler was a seventh-round NFL draft pick of Seattle in 2016.