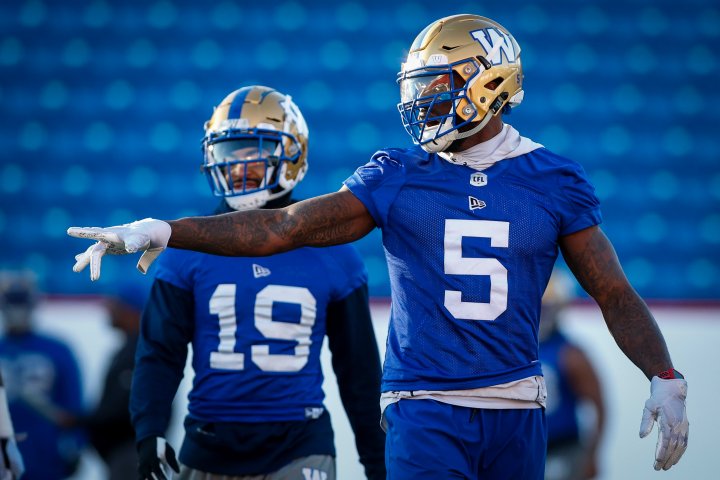 Wilson returns to the club for a fourth season.

The native of Fresno, Calif., started every game for the Bombers in their 2019 Grey Cup campaign. He had 63 defensive tackles, three sacks, one interception, five pass knockdowns, three fumble recoveries and three tackles for losses.

A three-year starter at Fresno State University, Wilson came to the Bombers in 2017 after signing with the NFL’s Oakland Raiders as an undrafted free agent in 2016.