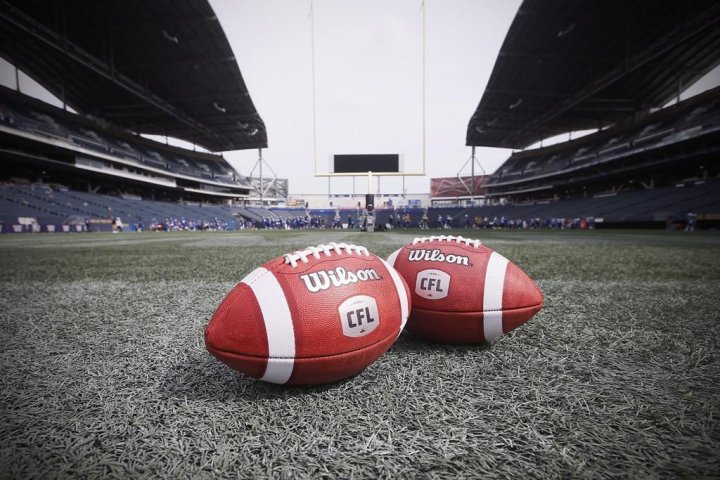 You almost need a law degree to understand some of the nuances with CFL contracts this year due to the pandemic.

On Tuesday, the Canadian Football League released a list of players who opted out of their contracts and will soon become free agents, and the Winnipeg Blue Bombers will have three more players hitting the open market early next year.

Receiver/returner Janarion Grant, receiver Kenny Lawler and defensive back Mercy Maston have been added to the Bombers’ list of free agents. All three opted out of their contracts in August after the 2020 CFL season was cancelled.

The Bombers hold exclusive negotiation rights to the trio until free agency begins on Feb. 9.

The league and the players’ union negotiated an opt-out clause following the cancellation of the 2020 CFL season.

The Bombers had 13 players opt out of their CFL contracts to pursue NFL opportunities. The other 10 players remain property of the Bombers and are now back under contract with the club through the 2021 season.