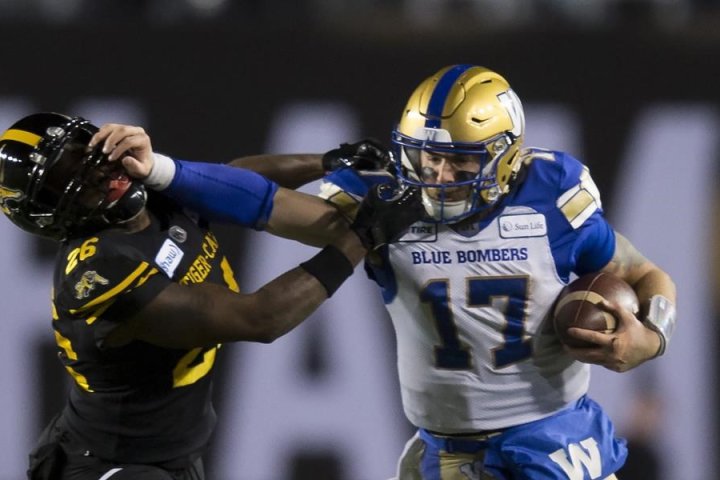 Former Winnipeg Blue Bombers quarterback Chris Streveler has survived the final round of cuts and solidified his spot on the 53-man National Football League roster for the Arizona Cardinals.

So thankful to even be in this position. Thank you to everyone reaching out. Your love and support means more than you guys could ever know! Now the work continues. https://t.co/x20mtf48BS

Back in February, Streveler was signed to a futures deal with the Cardinals a day after being released by the Bombers.

Streveler signed with the Winnipeg Blue Bombers in 2018 and, though it was a short stint, his time with the team was highlighted by numerous wins including the 2019 Grey Cup. He ended up as starting quarterback when Matt Nichols was sidelined for several weeks due to an injury in practice.

Streveler became the first quarterback to start a CFL game fresh out of college since 1994.