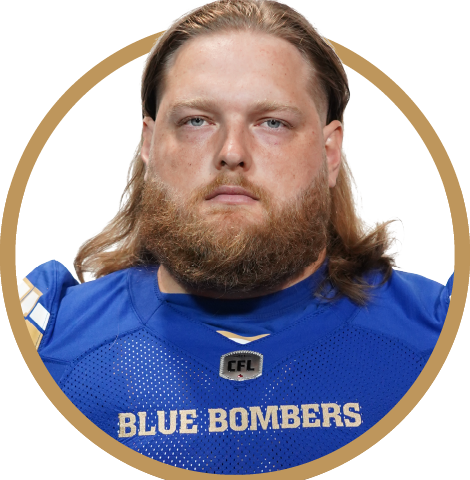 The Winnipeg Blue Bombers agreed to terms on a two-year contract extension with Canadian offensive lineman Chris Kolankowski on Wednesday.

The six-foot-one, 305-pound Kolankowski spent most of the 2021 season on the practice roster. The Toronto native appeared in two regular-season games as well as Winnipeg’s 33-25 Grey Cup win over the Hamilton Tiger-Cats.

Kolankowski was selected in the sixth round, No. 49 overall, by the Toronto Argonauts in the 2016 CFL draft out of York. He joined the Argonauts in 2017.