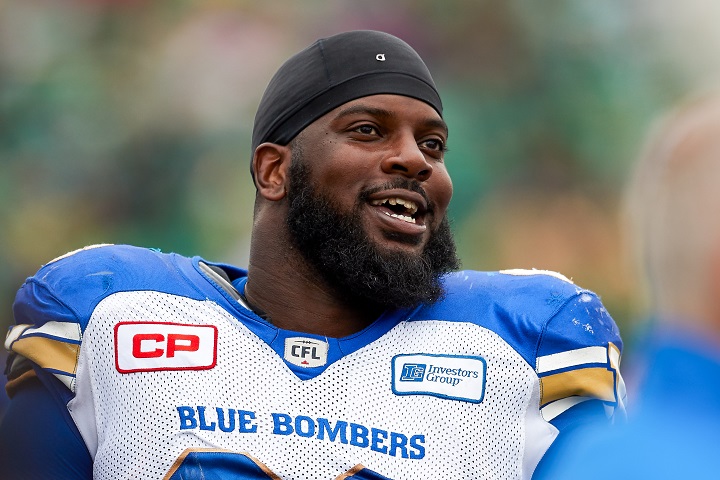 Bryant returns for his sixth season in Winnipeg after originally signing in 2015.

The six-foot-five, 306-pound left tackle was the West Division’s nominee for most outstanding lineman for the third straight season in 2019, helping the Blue Bombers win the Grey Cup.

Bryant was named the CFL’s most outstanding lineman in 2017 and 2018 and has started every game since the beginning of the 2015 season.

Bryant spent the first five years of his career with Calgary, winning a Grey Cup in 2014.