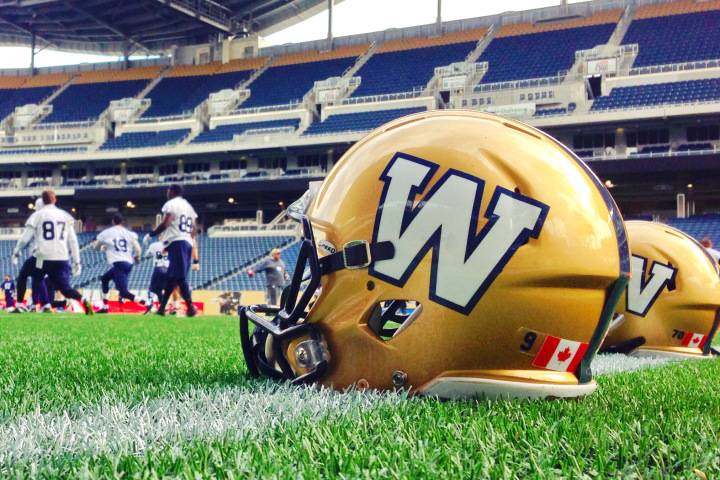 Second chances don’t come along every day in professional sports, but one player is getting a second crack with the Winnipeg Blue Bombers almost four years after getting his first.

The Bombers signed American defensive back Robert Priester on Monday, who some fans might remember from the 2018 season.

Priester appeared in both exhibition games and a pair of regular season contests with the Bombers in 2018 where he recorded seven defensive tackles. He spent the majority of the season on their practice roster before being released late in the campaign.

The 28-year-old attended training camp with Edmonton the following year, but was moved to the retired list prior to the start of the regular season.

He ended up in the XFL where he played five games for the Tampa Bay Vipers in 2020.

Priester played his college football at the University of Wyoming where he suited up for three seasons with the Cowboys.

The Bombers will need a new starting cornerback after DeAundre Alford signed with the NFL’s Atlanta Falcons in January.