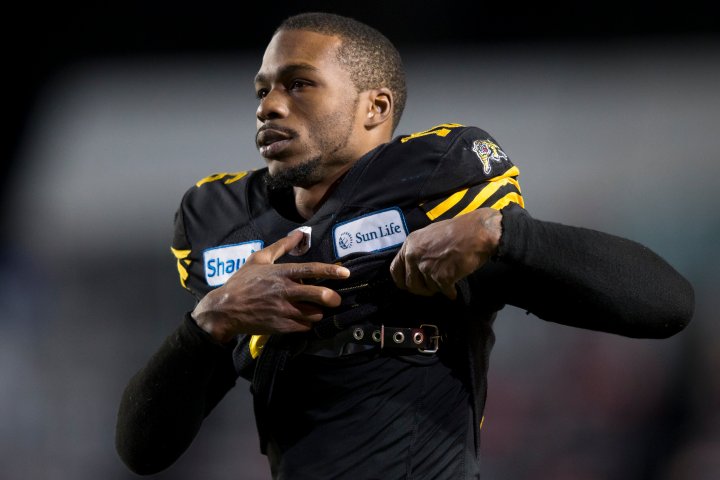 Now that the Canadian Football League has thrown in the towel on the idea of holding a shortened season in 2020 due to the coronavirus pandemic, it’s as good a time as any to look forward to what 2021 and beyond may look like.

League commissioner Randy Ambrosie hit the eject button Monday, five months after he first asked the federal government for up to $150 million to save this season.

The requested government aid never materialized and the CFL was forced to bite the bullet as the losses incurred by its nine teams continued to rise into the millions.

Ambrosie said Monday that the league is going to “concentrate on the future” and its “vision of a bigger, stronger, more global CFL.”

But what is the CFL going to look like in 2021 and beyond?

Pretend for a moment that the COVID-19 pandemic comes to a swift end later this year or early next year (wishful thinking, I know) and the league is able to resume operations by holding a spring rookie camp, CFL Combine, 2021 draft and training camp and then kick off its season in June.

If all of that unfolds, do teams raise ticket prices in an effort to recoup some of their losses? If you are allowed to return to places like Tim Hortons Field and Commonwealth Stadium, a) would you go back, and, b) would you be willing to dig a little deeper to support your favourite team?

“Hamilton Tiger-Cat Football has endured more than 150 years and as Caretakers it is our mission to ensure it prospers for another 150.” – @Ticats Owner Bob Young.

Will CFL clubs be much stingier in free agency, and will any teams release some of their higher-paid players?

This would have to be negotiated with the Players’ Association — and good luck doing that with the sour relationship that appears to exist between the two sides — but will the league demand that each team have fewer roster spots, including a reduced injured list and taxi squad, as well as fewer coaches and front office personnel?

What happens to the contracts of those players who were scheduled to become free agents in 2021 — will they be allowed to enter free agency or will they be tied to their 2020 contract terms?

It is extremely unfortunate that the Grey Cup won’t be handed out this fall, something that hasn’t happened since 1919, and we can only hope like heck that a champion will be crowned when the game is played in Hamilton next year.

But as you can see, the CFL has a lengthy list of questions to answer over the next several months.