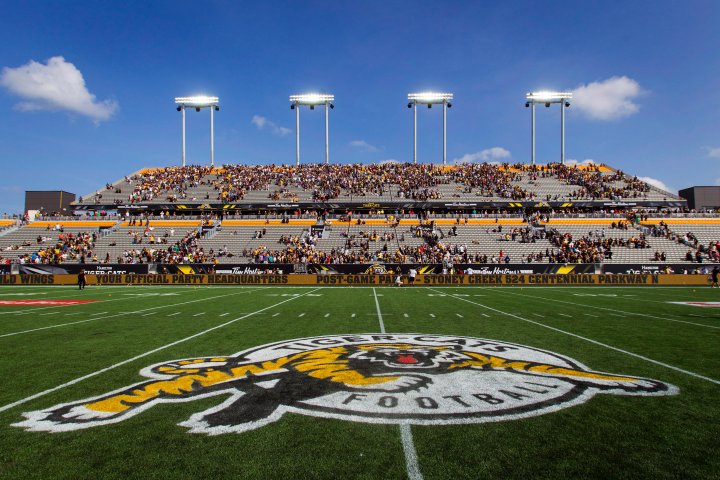 You Don’t Know What You’ve Got Until it’s Gone isn’t just the title of a song by glam-metal band Cinderella, it also perfectly applies to this past Labour Day weekend.

We’ve known for a few weeks that the 2020 Canadian Football League season had been cancelled due to the coronavirus pandemic, but that fact especially hit home over the weekend.

Labour Day is synonymous with football in Canada and is highlighted by the three most hotly contested rivalries in the CFL, Hamilton vs. Toronto, Edmonton against Calgary, and Winnipeg versus Saskatchewan.

The absence of CFL football was especially tough this weekend, but it gave us a chance to appreciate why this weekend has turned into one of the country’s best sporting traditions.#LDWeekend https://t.co/ji4k7J2KtB

Throw in the odd game involving Montreal, Ottawa, or B.C., and you have a weekend chock full of fantastic Canadian pigskin action.

With an overcast sky and a gusty, cool northerly wind howling across Hamilton — hinting at a forthcoming fall — Monday would have been an incredible day for football at Tim Hortons Field.

This year would have marked the 50th time that the Hamilton Tiger-Cats and Toronto Argonauts faced each other on Labour Day.

And the Ticats would have been aiming for their unprecedented seventh consecutive Labour Day win over the Argos, having not lost against their arch-rivals on the national holiday since moving into their new stadium.

Hamilton — one of the Grey Cup favourites entering the 2020 season — was also in line to improve their current record against Toronto (35 wins, 13 losses, one tie) on Labour Day.

Oh, what could have been.

One thing is for certain, the 2021 Labour Day Classic will be that much sweeter.