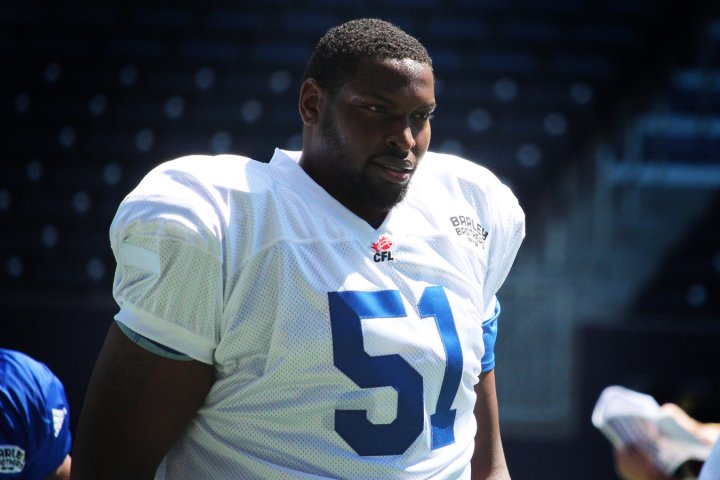 The six-foot-five, 320-pound Nebraska product will be entering his seventh CFL season in 2021, and fifth with Winnipeg.

Be patient Blue Bomber fans, yes it’s been quiet but there will be lots of news of player signings early in the New Year.

Hardrick broke into the league with B.C. in 2014 before joining Saskatchewan the following year.

He had been scheduled to be a free agent in February.