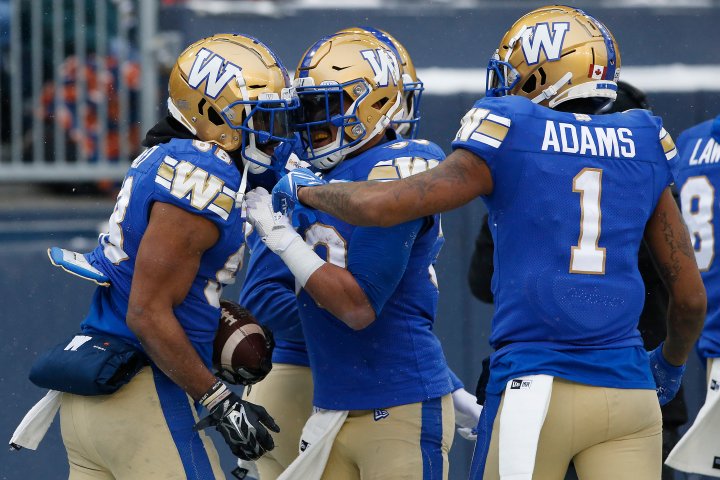 The Winnipeg Blue Bombers have extended a one-year contract with Mike Benson, who will return to the club as a long-snapper and reserve linebacker for a second season.

The 35-year-old, who attended St. Paul’s High School and the Winnipeg Rifles football program, was set to become a free agent.

This year he played in all 14 regular-season games, the Western Final, and Grey Cup.

The club announced the news in a press release saying Benson played an “integral role” in the Bombers’ Grey Cup win this year.

Benson joined the team as a free agent in Feb. 2021, after playing in Calgary, Edmonton, and Ottawa.