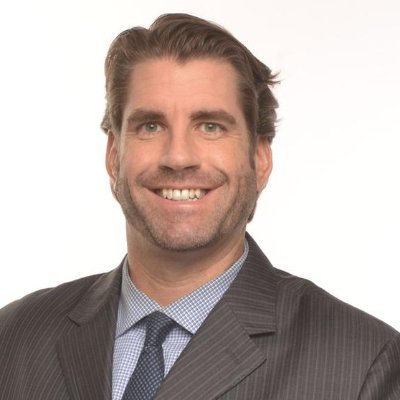 A Winnipeg fan favourite is coming back on the air at 680 CJOB.

Jim Toth — who has spent 16 of his 27 years as a broadcaster on Winnipeg’s airways — was announced Monday as the station’s new afternoon host for The Jim Toth Show, which will air weekdays from 1 p.m.

Toth’s new show will feature engaging conversations on the day’s news, while keeping an eye on sports — specifically 680 CJOB’s partnerships with the Winnipeg Jets and Blue Bombers.

Best-known as a sports broadcaster, Toth has also been tapped as co-host of Jets at Noon with Cameron Poitras, which will be extended to a full hour beginning on Nov. 1.

“Jim’s sense of humour, valuable sports knowledge and passion for community stories have drawn in engaging listeners and we’re pleased to have him round out our weekday lineup.”

Toth’s new show is the second recent change to 680 CJOB’s schedule — the first being the launch of Connecting Winnipeg with Hal Anderson, which began late last month.

Radio veteran Anderson’s new show fills the 10 a.m. to noon slot, and fills out a busy weekday lineup that also includes The Start with Mackling, Megarry and McNabb (6-10 a.m.) and The News with Richard Cloutier and Julie Buckingham (3-6 p.m.).