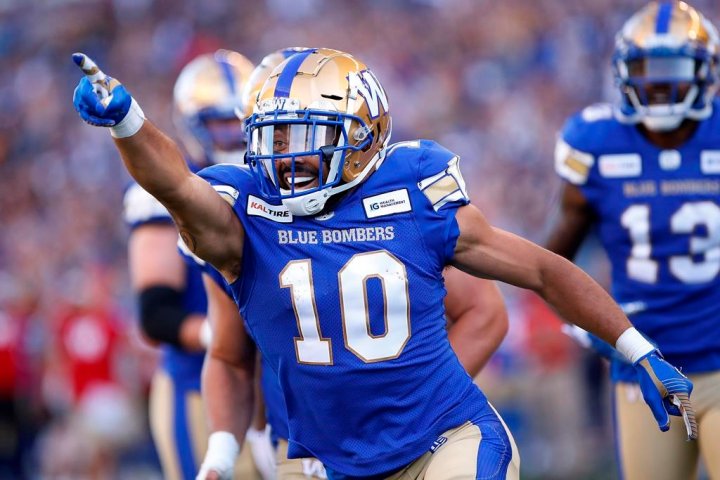 The Winnipeg Blue Bombers completed a busy Tuesday by signing the Winnipegger to a two-year contract extension. The receiver was set to become a free agent next month.

The 27-year-old Demski has five CFL seasons already under his belt, including the last two with the blue and gold.

The former member of the Manitoba Bisons was third on the Bombers in receiving in their Grey Cup-winning season. Demski hauled in 44 passes for 543 yards with three receiving touchdowns and another two rushing TDs in 2019.

Demski managed to take his game to another level in the playoffs, scoring a touchdown in the Western Semi-final, recording 72 yards receiving in the Western Final, while gaining 67 all-purpose yards in the Grey Cup victory.

Demski played his first three seasons in the CFL with the Saskatchewan Roughriders.

Earlier in the day, the football club announced a one-year contract for offensive lineman Stanley Bryant.