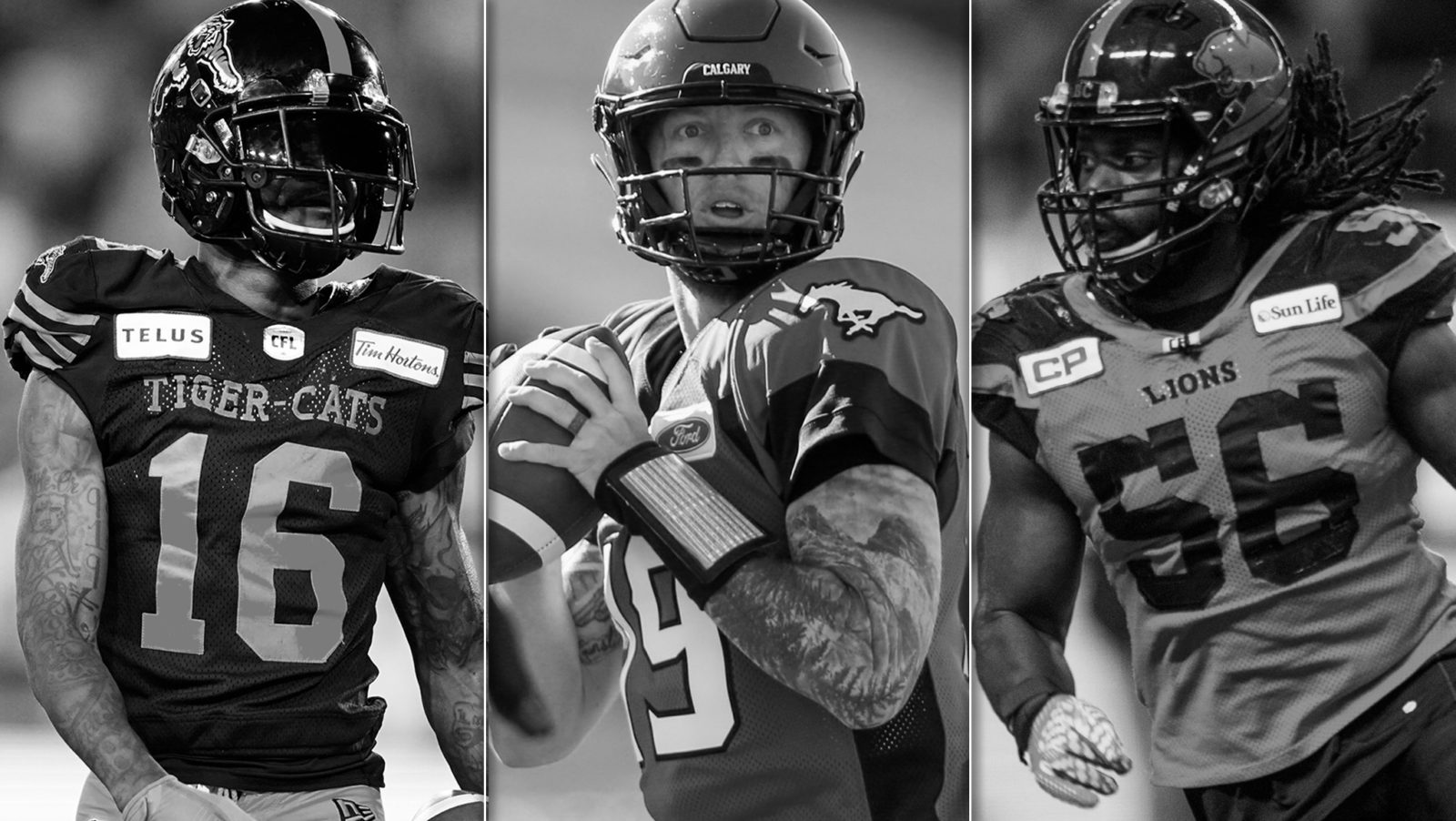 TORONTO – After five months of fans casting their ballots, the Canadian Football League announced and celebrated the premiere players and head coaches of the past 10 years (2010-2019) through the first-ever All-Decade Team presented by LeoVegas.

The First and Second teams, each featuring 29 individuals, were decided by fans, a selection committee and a media panel.

Fans were treated with a special 20-minute show that showcased the first and second All-Decade team as well as interviews with players and instant analysis.

“It’s pretty cool,” Mitchell said as he reacted to the honour. “I appreciate everybody that did vote, I definitely feel blessed. Just to have Ricky Ray and Wally Buono kind of give me that nod was a compliment in itself. To be a part of it, to be the quarterback named for it is definitely very special and hopefully I can, you know, be in the conversation in another decade.”
The first and second team winners are listed below.  For more instant analysis on the All-Decade Team, click here.