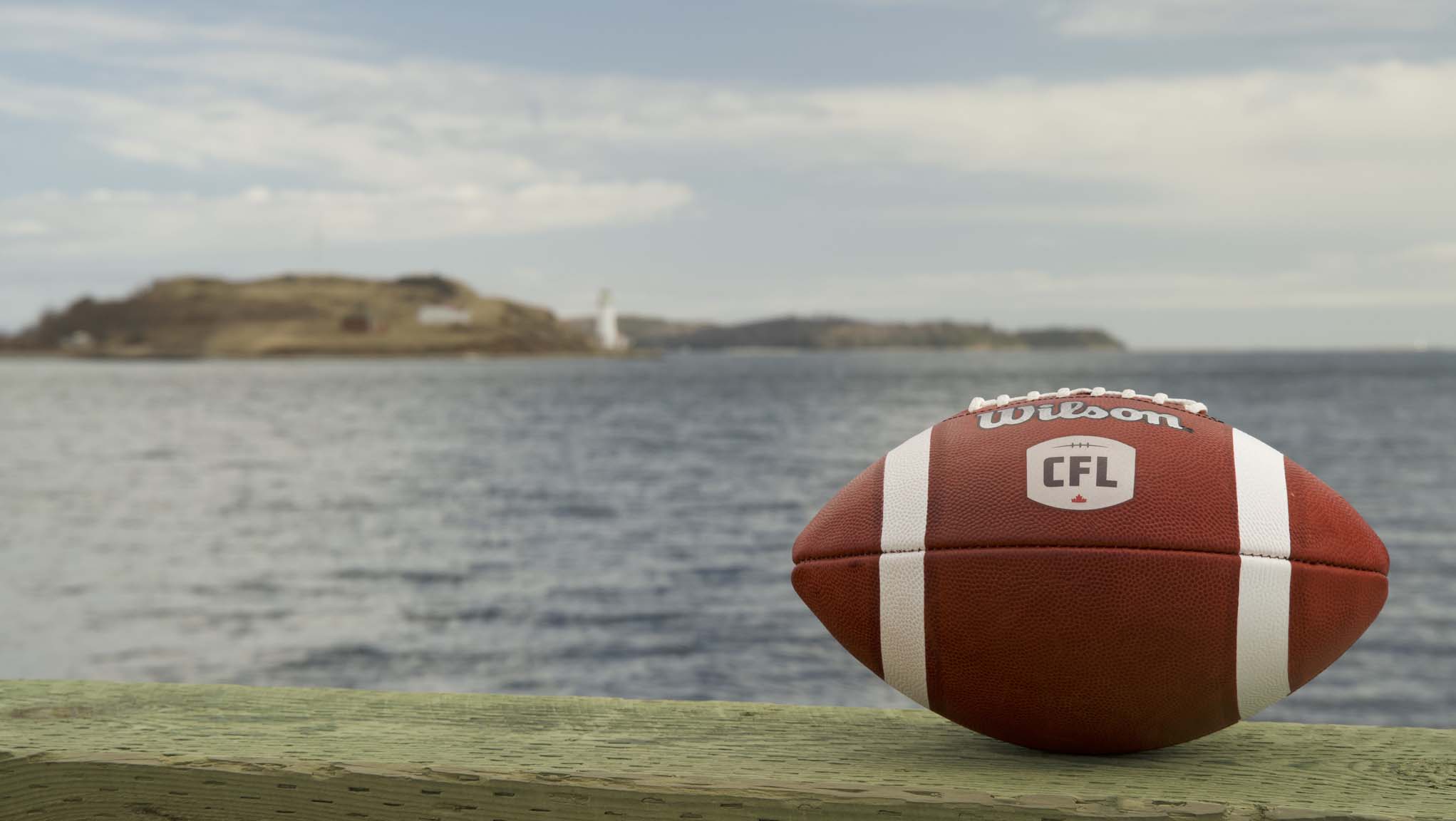 TORONTO — The 2022 edition of Touchdown Atlantic has sold out. The CFL’s east coast classic between the Saskatchewan Roughriders and the Toronto Argonauts is set to be played at Acadia University in Wolfville, N.S., on July 16 at 3 p.m. AT / 2 p.m. ET. In anticipation of the game, downtown Halifax will be transformed into football central for three days of fun and festivities from July 14-16.

“From our football celebrations for the whole family, to the action and energy of the big game, we wanted this year’s Touchdown Atlantic to offer something for everyone. And all our fans throughout the East Coast and across the country have responded with a firm and resounding message, welcoming CFL football back to this incredible part of the country.”

The capacity at Acadia University’s Raymond Field was increased to 10,000 for this year’s Touchdown Atlantic contest. Given the quick response, the league has begun exploring options to increase capacity for the region’s annual showcase of CFL football.

“The reception for Touchdown Atlantic has traditionally been very strong and we knew this year would be no different,” said Duane Vienneau, Chief Grey Cup and Events Officer.

“And while we always plan for this exciting possibility, it truly never ceases to amaze us. We’re working diligently with our partners at Acadia University to explore various ways to welcome more fans to the big game, whether that’s additional fixed seating or expanding the Family and Party Zones.”

The 2022 edition of Touchdown Atlantic will represent the first-ever regular season game played in Nova Scotia. The province previously hosted a pre-season contest at Saint Mary’s University’s Huskies Stadium in 2005. Moncton was home to Touchdown Atlantic games in 2010, 2011, 2013 and 2019. The 2020 event was cancelled due to the COVID-19 pandemic.