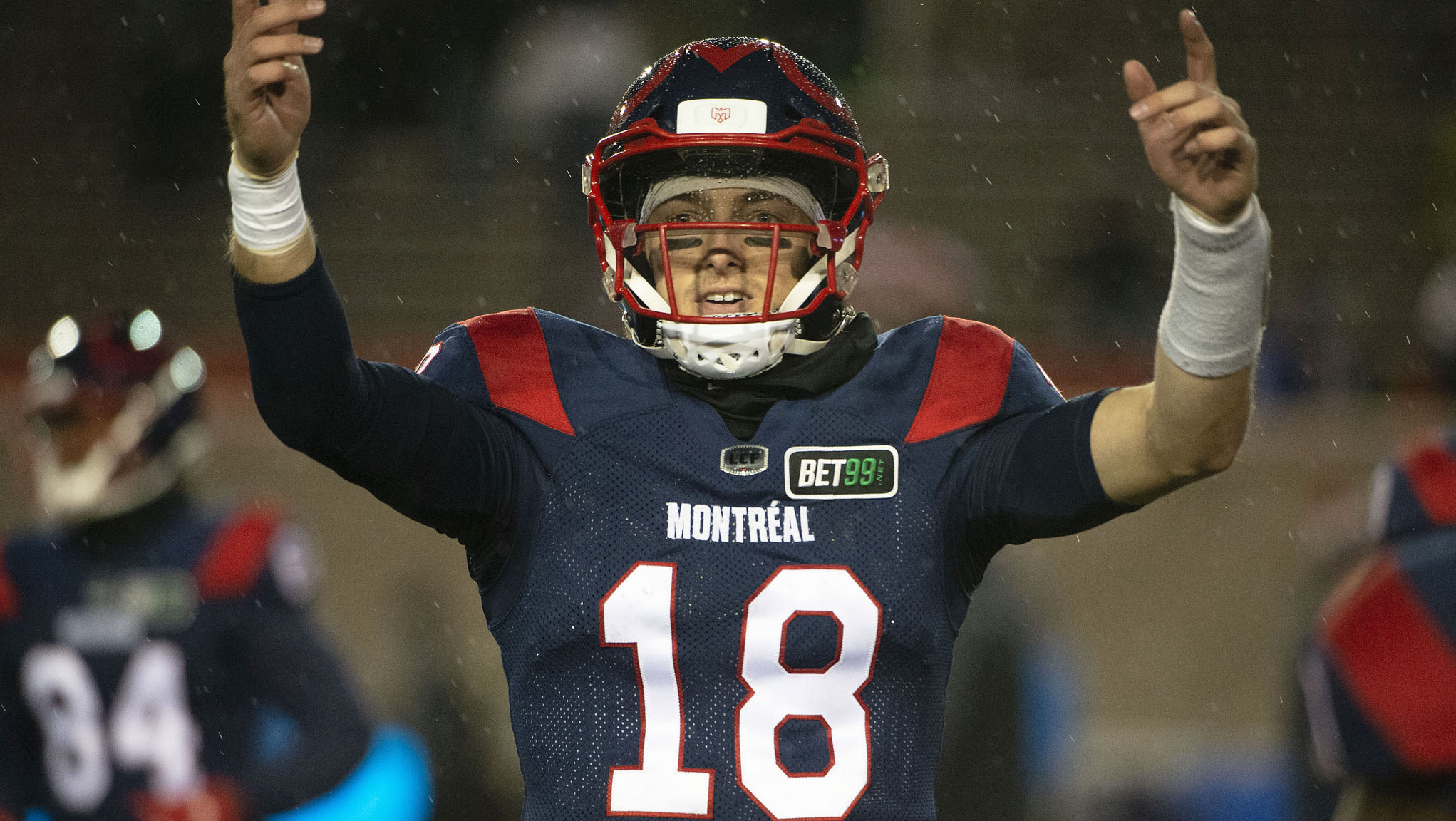 Shiltz, 29, dressed in 11 games, including three starts, for the Montreal Alouettes in 2021, completing 49 of 78 pass attempts (62.8 per cent), for 760 yards, three passing touchdowns and two interceptions adding 18 carries for 85 yards and one rushing touchdown.

Shiltz and the Als took to Twitter for a farewell.

I appreciate everything about the city of Montreal for making me feel like home for the last 5 years! Thank you to the fans, staff, coaches, and the players in that locker room. Made some memories with those boys that I’ll hold onto forever. Excited to see what the future brings! https://t.co/65kijrEaJF

Newman, 24, spent time with the Philadelphia Eagles (2021) after signing with the club as an undrafted free agent. The six-foot-four, 230-pound native of Graham, NC played 21 games over three seasons (2016-2019) at Wake Forest University after redshirting his freshman year.

As a Demon Deacon he completed 306 of 506 (60.4 per cent) passes for 3,959 yards, 35 passing touchdowns and 16 interceptions also adding 245 carries for 826 yards and 50 rushing touchdowns. Following his three seasons at Wake Forest, Newman transferred to the University of Georgia in 2020 but opted out of the season due to the Covid-19 pandemic.