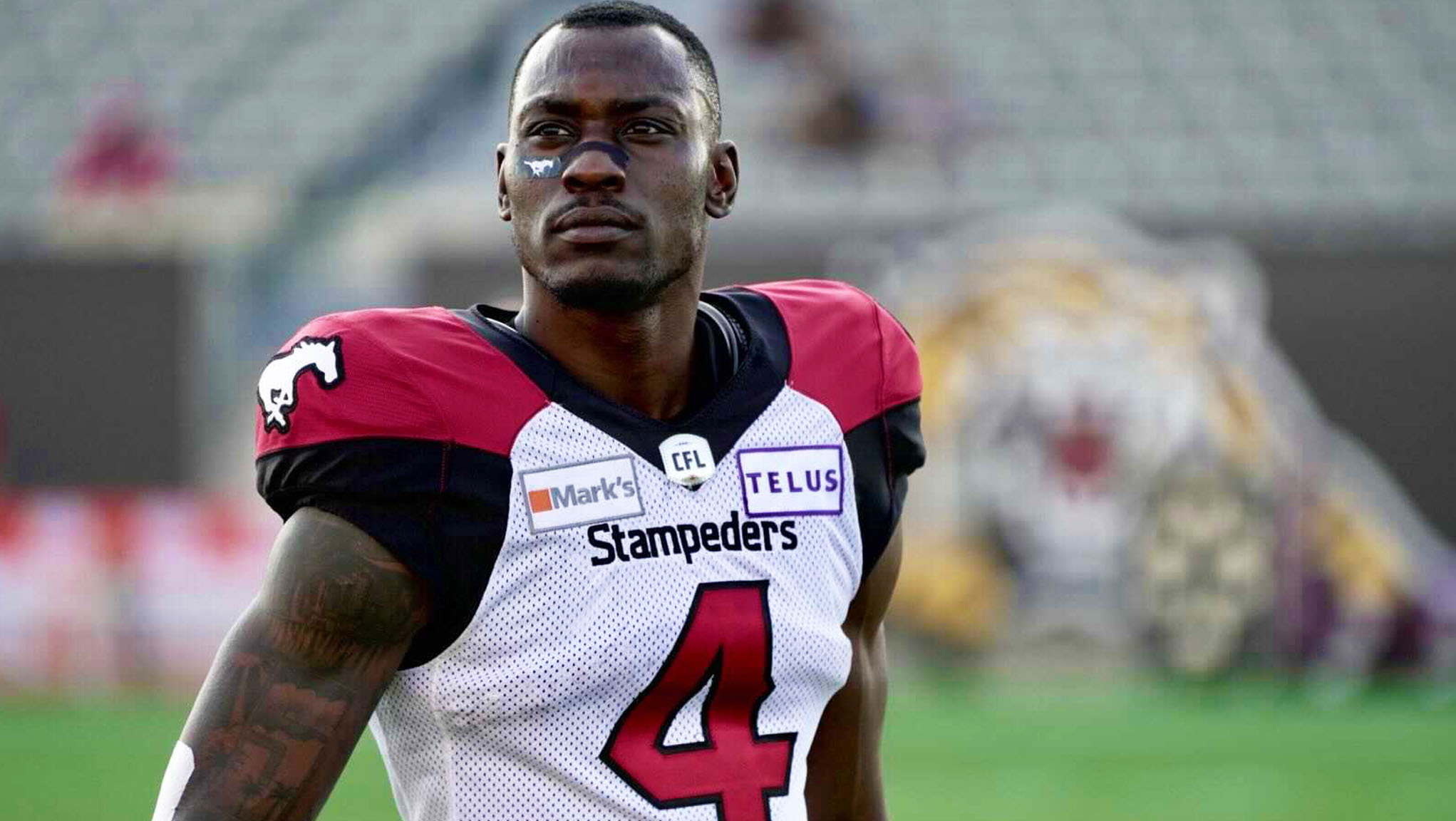 Leonard, 30, played 13 games for the Calgary Stampeders in 2021, registering 25 defensive tackles, one tackle for loss, three pass knockdowns, one interception and one quarterback sack.

He played 49 games over four seasons at Florida International University (2011-2015) before spending time with the Houston Texans in 2016 after signing with the club as an undrafted free agent.