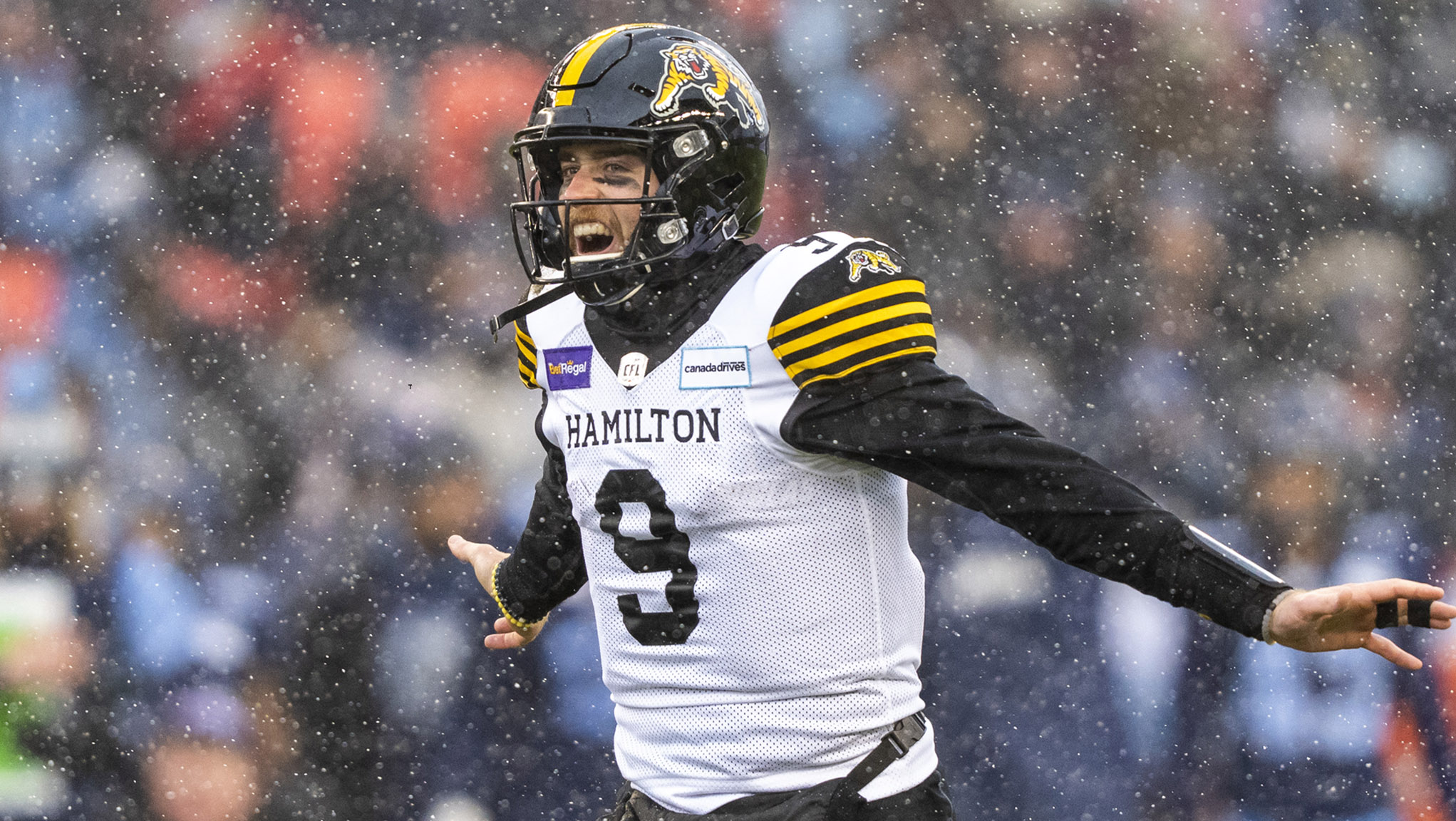 HAMILTON — The Hamilton Tiger-Cats have extended American quarterback Dane Evans through the 2023 season.

“We are excited that Dane and his family have chosen to stay in Hamilton for the next two seasons,” said President of football operations and head coach Orlondo Steinauer. “Dane is not just an outstanding quarterback, but an outstanding human being. His work ethic and authentic leadership skills make him someone that teammates naturally appreciate.”

Evans, 28, has made 18 total career starts, including 15 regular-season starts, one playoff start and two Grey Cup starts over four seasons in Hamilton. For his career, he has completed 393 of 562 passes (70 per cent), for 4,924 yards, 29 passing touchdowns and 18 interceptions, adding 66 carries for 309 yards and six rushing touchdowns. The Sanger, TX native led the Ticats to their second consecutive Grey Cup appearance in 2021, completing four of nine passes for 21 yards before being forced to leave the game due to injury.

The team will go forward with Evans as its starting quarterback, after leaning on both he and Jeremiah Masoli through the past two seasons. Evans assumed starting duties in 2019 when Masoli was lost for the season with an ACL injury and took the team to the Grey Cup game. Masoli was the team’s starter out of the gate in 2021, but both he and Evans dealt with injuries through the season, with the team turning to third-stringer David Watford for a brief stretch.

Masoli led the Ticats to the Eastern Final in 2021, but Steinauer went with Evans in the second quarter of that game and the move sparked the team to a comeback win over the Toronto Argonauts. Evans was injured in the Grey Cup game a week later and Masoli led the Ticats through to a difficult overtime loss.

“We felt like we had two very qualified guys and it was a tough decision,” Steinauer told Ticats.ca.

“We knew that we had a luxury here for quite a while that we’ve always had two guys in-house and we knew that was not likely to be the case (going forward). This is the first step in the right direction for us and we’ve elected to go with Dane. It’s exciting times for him and his family and for Tiger-Cats fans.”

The six-foot-one, 218-pound University of Tulsa product originally signed with the Ticats in October 2017, after a successful collegiate career where he registered 944 pass completions on 1,577 attempts for 11,680 yards, 84 touchdowns and 47 interceptions in 46 career games with the Tulsa Golden Hurricane.