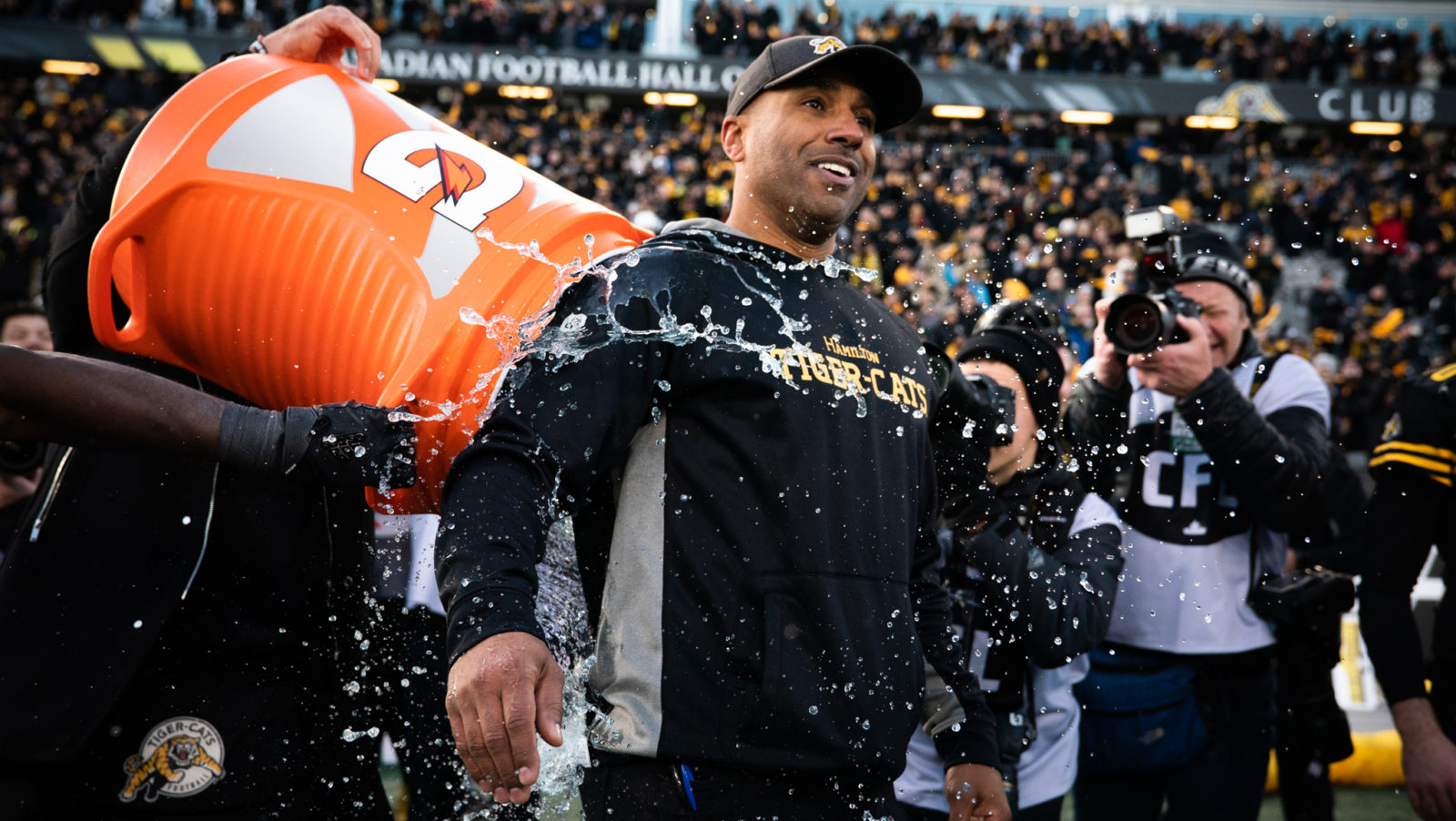 HAMILTON — The Hamilton Tiger-Cats have locked up 2019’s Coach of the Year for.

The team announced on Thursday that they have extended the contract of bench boss Orlondo Steinauer, keeping him in the Hammer until.

In 2019, Steinauer led the Ticats to the Grey Cup for the first time since 2014, while Hamilton posted a franchise-best record of 15-3, on his way to winning Coach of the Year.

Steinauer paid his dues as an assistant for nine years, becoming one of the league’s top coaching prospects following a prolific playing career.

He was the Tiger-Cats defensive coordinator from 2013-2016 before heading down to the NCAA and becoming Fresno State’s defensive coordinator in 2017. He returned to the CFL and the Tabbies in 2018 as the team’s assistant head coach, working alongside June Jones. Ahead of the 2019 campaign, and with a few teams interested in Steinauer to fill vacant head coach positions, Jones and the team decided to promote Steinauer to head coach.