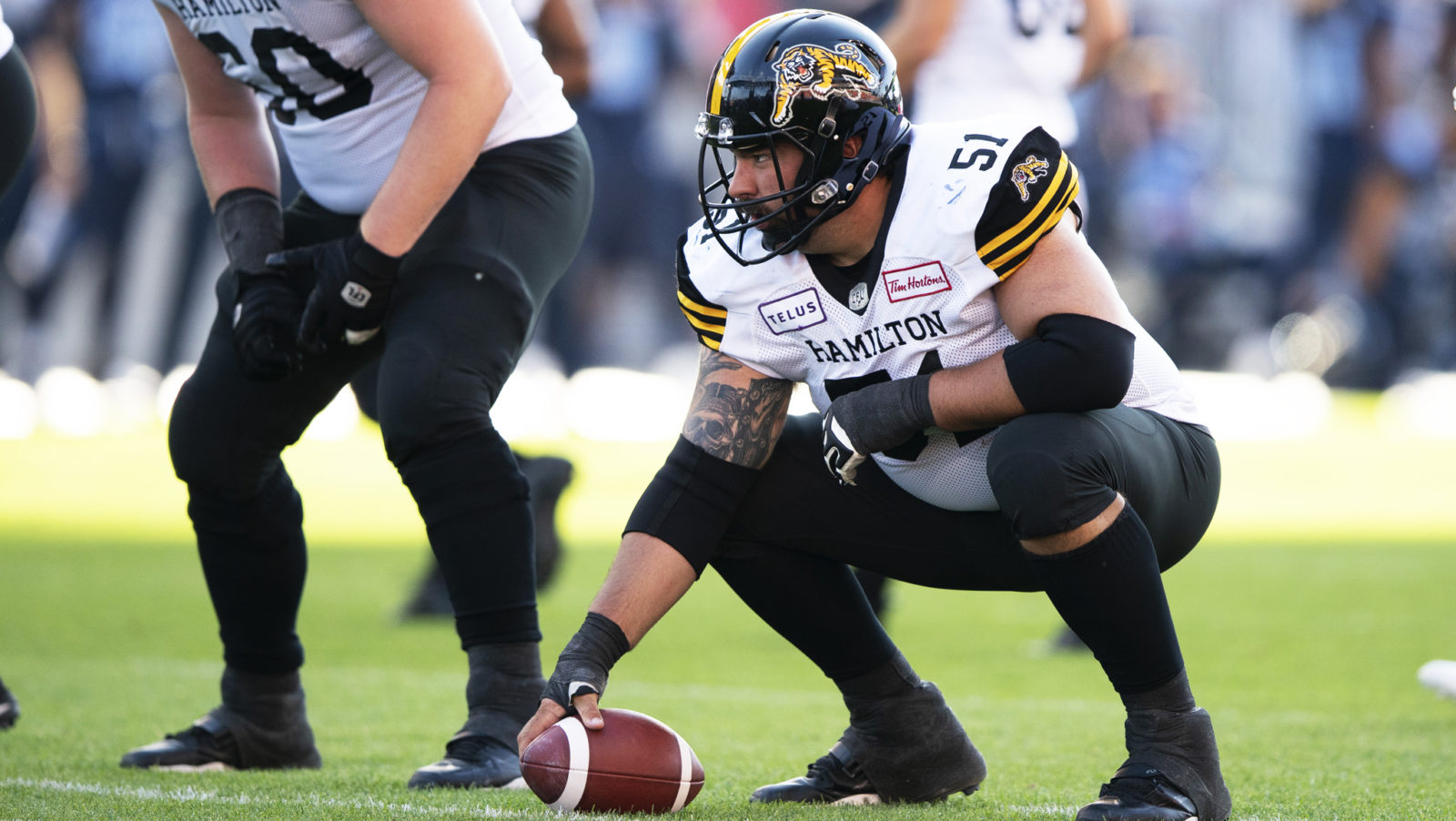 HAMILTON — The Hamilton Tiger-Cats announced Friday that the team has re-signed national offensive lineman Mike Filer. The current longest-serving member of the Tiger-Cats returns for his ninth season and 10th year with the team in 2021.

RELATED
» Bio: Mike Filer by the numbers
» Is anything possible with Zach Collaros under center?
» Can the BC Lions get back on track? It starts with the O-line

Over his eight-season CFL playing career with the Tiger-Cats (2012-19), Filer has appeared in 112 regular season games with 95 starts at centre. The Mount Allison University product has also started nine playoff games at centre for Hamilton, including the 102nd and 107th Grey Cup games.