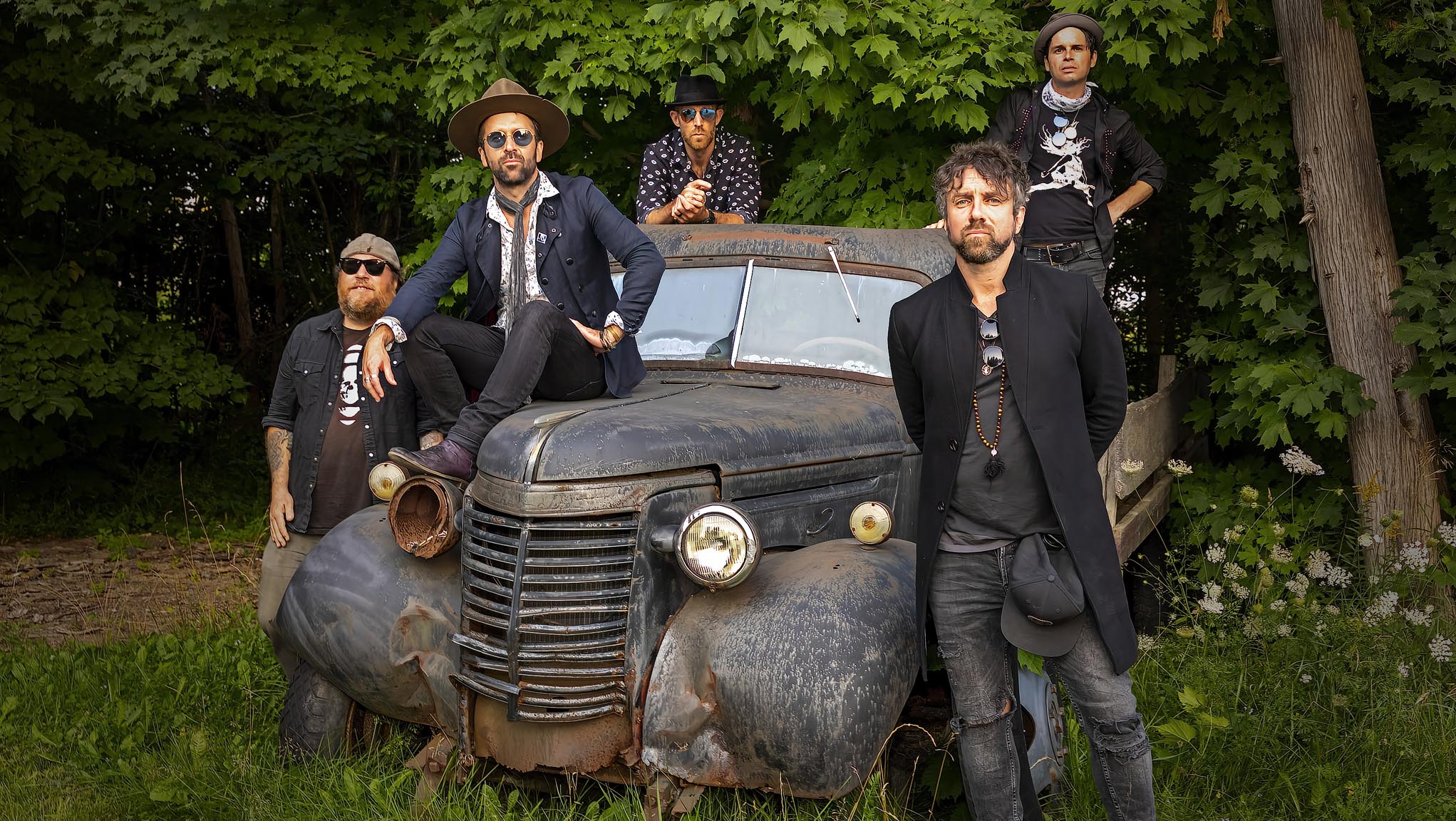 TORONTO – The Trews are the latest addition to the lineup of Canadian artists who will provide the perfect soundtrack to the 108th Grey Cup in Hamilton on Sunday, December 12. As the headlining act of the SiriusXM Grey Cup Tailgate, the Juno-nominated and East Coast Music Award-winning rock band will set the stage for the excitement to come during the Canadian Football League (CFL)’s championship game.

“While Nova Scotia was the birthplace of The Trews, Hamilton is our home,” said frontman Colin MacDonald. “We’ve got a long history with the CFL and the Grey Cup – from playing at Ticats’ games, to kicking things off in the pre-game show and singing the national anthem. But the opportunity to play at a Grey Cup, right in our own backyard, is a dream come true.”

Rounding out the opening lineup will be the winner of SiriusXM’s Top of the Country competition. Kelly Prescott, Tyler Joe Miller and Raquel Cole are in the running for the prestigious title. This year’s champion will be crowned at the finale concert on Friday, November 26 at the London Music Hall in London, Ont., as part of Country Music Week.

The SiriusXM Grey Cup Tailgate will take over the Twisted Tea Grey Cup Social in the south end zone plaza of Tim Hortons Field between 1-4 p.m. All activities will be free to attend for Grey Cup ticket-holders.

Thanks to the exciting gameday addition of the SiriusXM Grey Cup Tailgate stage and programming, and the subsequent expansion of the Twisted Tea Grey Cup Social footprint, the CFL is thrilled to announce that a limited number of additional tickets have been released for the previously sold-out Twisted Tea Grey Cup Social area. These $149 tickets are available for purchase now at ticketmaster.ca/greycup, while supplies last.

Even before gameday, the music will be loud and the parties will be in full effect at the Hamilton Convention Centre – the official home to the Grey Cup Party Headquarters presented by Coors Light. Throughout Grey Cup Week, a number of musicians and artists will be lending their talents to the festivities.

• CFLPA After Hours Party – Immediately following the 2021 CFL Awards on Friday, December 10, the event will feature Bedford, N.S., native DJ Skratch Bastid. The 2021 CFLPA All-Star Team will be announced throughout the evening. $20 tickets will be available for purchase at the door.

• TigerTown GameDay Party presented by Bench Brewing – Hosted in partnership with the Hamilton Tiger-Cats Alumni Association, the event on Sunday from 10 a.m. to 3 p.m. $75 tickets are available now at ticketmaster.ca.

The slate of artists join a Grey Cup lineup that includes the previously announced Arkells, who will take centre stage in the Twisted Tea Grey Cup Halftime Show. The 108th Grey Cup on Sunday, December 12 will be played at Tim Hortons Field, and will air live on TSN and RDS – Canada’s home of the CFL. A limited number of tickets are available at ticketmaster.ca/GreyCup.

The 2021 edition of Grey Cup Week will feature a number of free fan events, including the CFL Awards, the Grey Cup Arrival delivered by Canada Drives and the Commissioner’s Fan State of the League address, as well as, fan favourite celebrations, such as the Spirit of Edmonton events, the CFL Alumni Association Legends Luncheon, and much more. Additional details and registration information can be found at greycupfestival.ca.