As we move closer to the CFL Global Draft on April 15, we’re putting a spotlight on our prospects, focusing on some interesting background information on them. We also have some analysis on them from a CFL official that has evaluated them, either in-person at last year’s Global Combines, or through analysis of their tape over the past year. 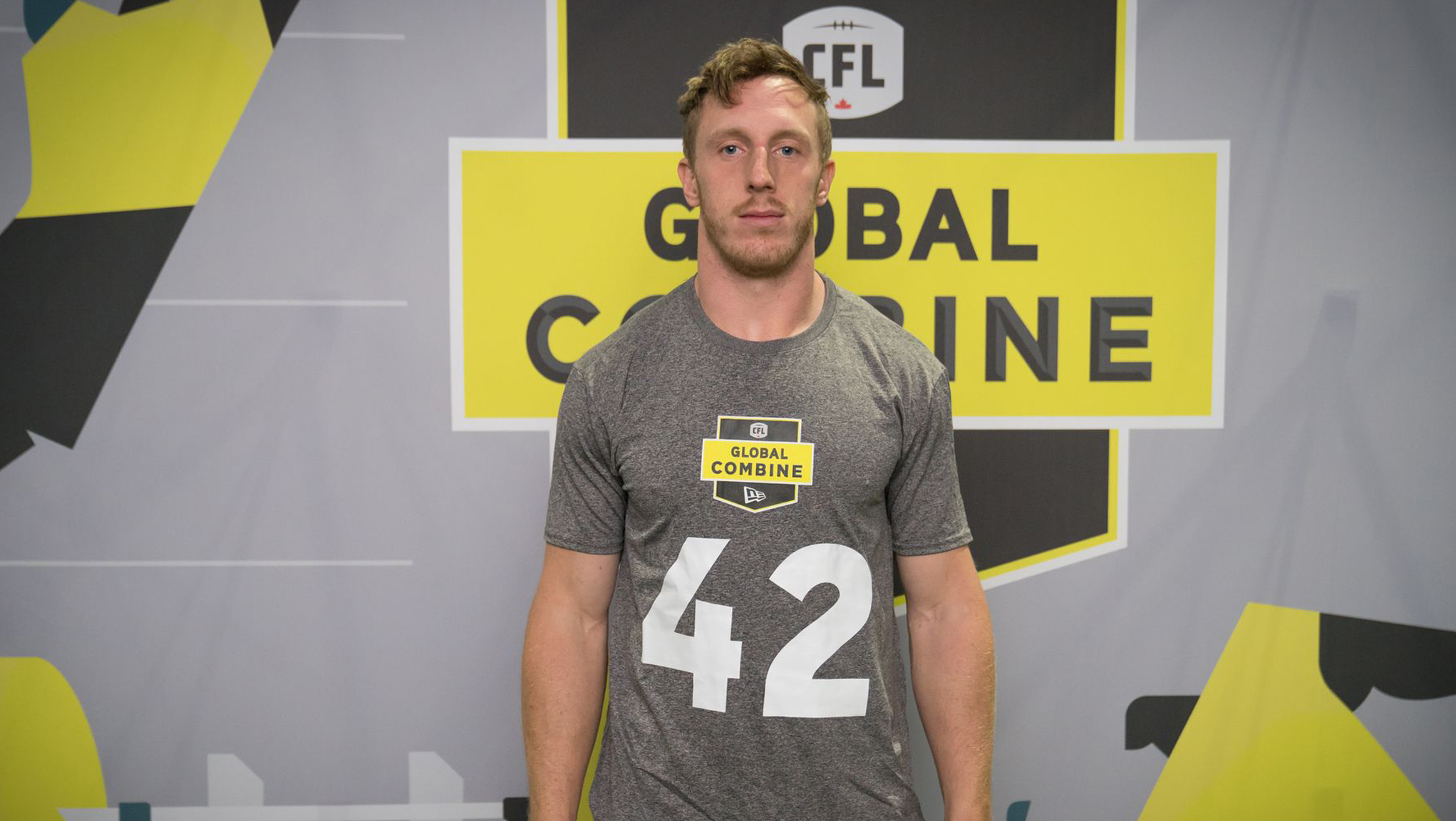 From football in Germany to working with racehorses in Australia and some Aussie Rugby just for fun, William James is a proven athlete that’s hoping to land with a CFL team in the Global draft (Photo: Jonas Domfors)

The five-foot-10-and-a-half-inch, 194-pound DB last played competitive football in 2018 with the Dresden Monarchs of the German Football League, he told AFI’s Roger Kelly last year. He’d moved to Australia, was working with elite racehorses and started playing rugby for the Manly Marlins. He got a call about the Global combine in Sweden in early 2020 and made it home in time to get an invite to the main combine in Toronto. That of course, was nixed by the pandemic.

A year later, his stock hasn’t changed much and that’s a good thing.

“He’s a little bit older so I’m not sure how that’ll affect his draft stock. Some teams might be fine with it because they’re looking for guys to get two or three good years out of,” our analyst said.

“Special teams advantage, D1 background (he played at North Dakota). Good eyes in the secondary, he tracks the ball really well. He was a ballhawk when he played in Germany. Very good field speed. His testing numbers were near the best overall out of the defensive backs.

“This is a top-three available defensive back probably. He’s not afraid to be physical. This is a guy who would be able to play defence. He’s definitely very strong in zone and most comfortable at safety. He’s aggressive downhill. He’s not afraid of being physical but his strength is in navigating field space.”