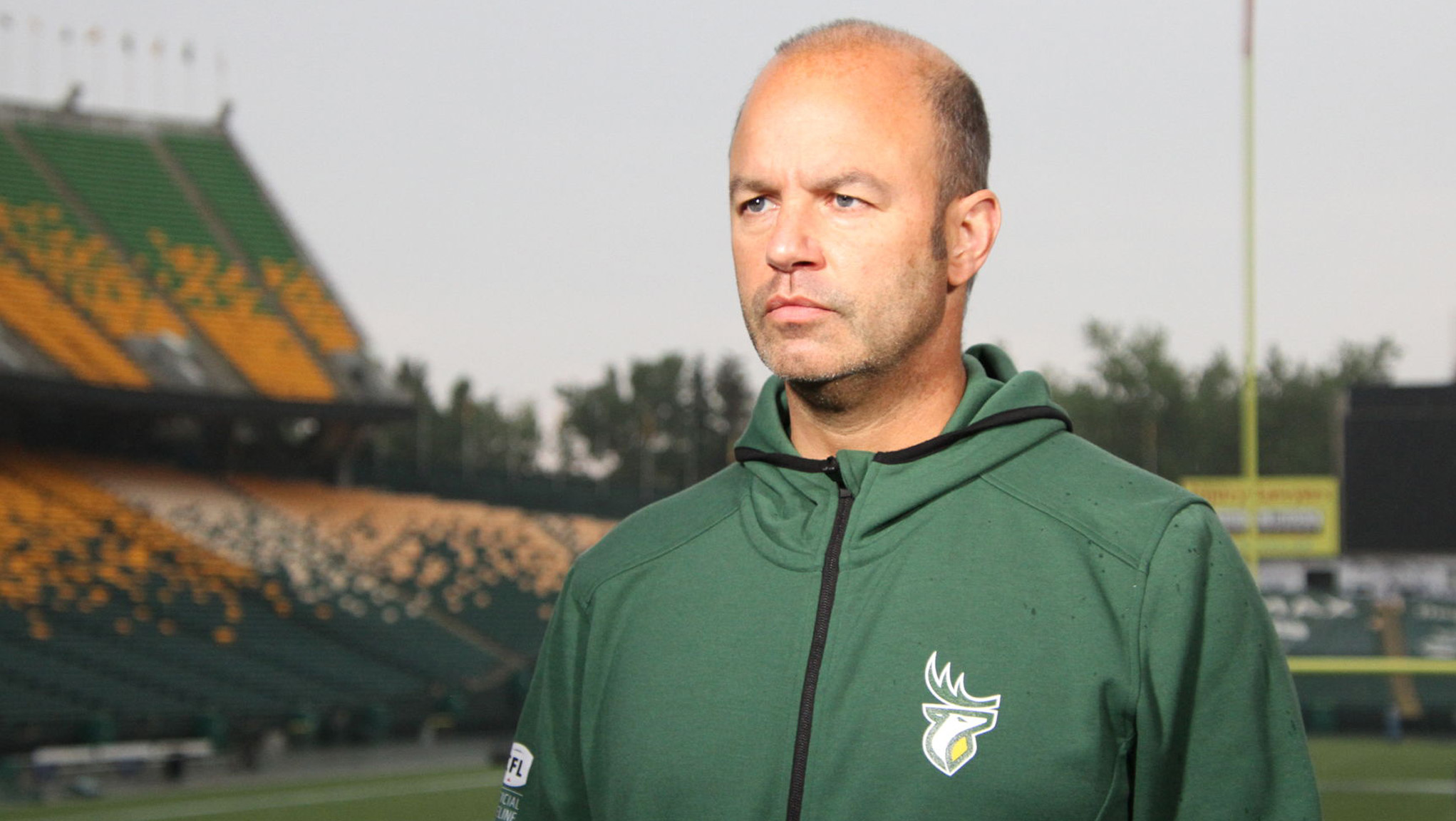 EDMONTON — Noel Thorpe is staying in green and gold.

Thorpe’s new deal was announced Friday, as the Elks continue to gear up for their 2021 season opener August 7th against the Ottawa REDBLACKS.

“Noel brings a wealth of experience and a track record of success as a CFL defensive co-ordinator to the Elks,” said General Manager and VP of Football Operations Brock Sunderland. “We’re happy to have him add another year to his contract so that he is with us through the 2022 season.”

A native of Vancouver, B.C., Thorpe most recently joined the Elks in January of 2020 under then head coach Scott Milanovich.

“I’m grateful for this extension and want to thank both Brock and Jaime for this opportunity in a city that my family and I now consider home,” said Thorpe.

“I have the utmost respect for this organization, the community, and the people in this building that truly make being an Edmonton Elk special.”

The veteran CFL coach has spent nearly a decade as a CFL defensive co-ordinator, after holding the same title with the Montreal Alouettes (2013-17) and Ottawa REDBLACKS (2018-19).

2021 will be Thorpe’s 18th in the CFL after initially breaking into the league as a special teams co-ordinator with Montreal in 2002 when the club won the Grey Cup in Edmonton.

Prior to the CFL, Thorpe coached for five seasons at the University of British Columbia (1996-00), winning a Vanier Cup in 1997, and Simon Fraser University (2001).