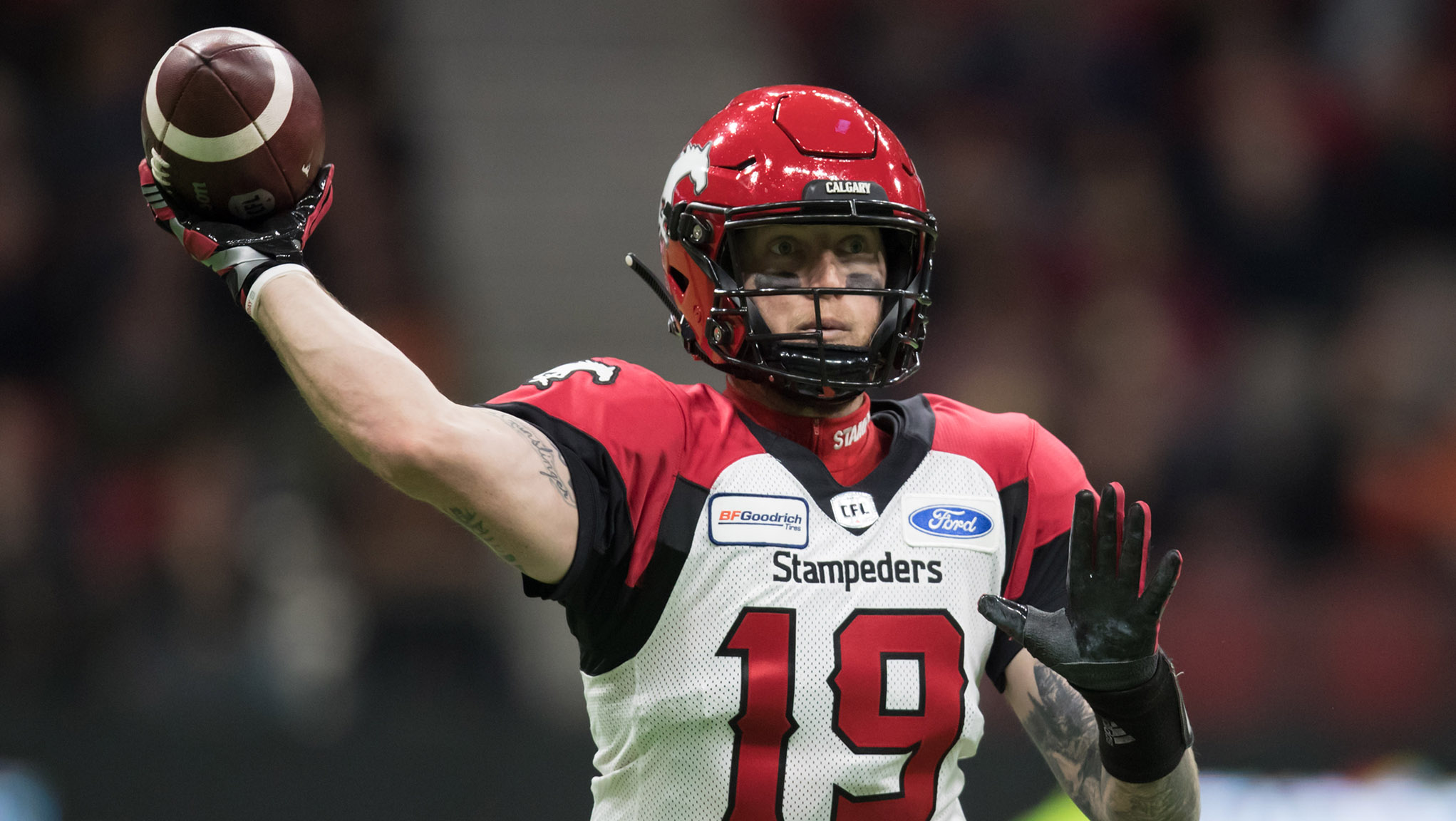 OTTAWA — Bo Levi Mitchell has added another significant accomplishment to his sparkling resume.

The Calgary Stampeders’ quarterback hit the 30,000 passing yards mark in his career on Friday night in Ottawa, playing against the REDBLACKS.

Mitchell becomes just the 18th player to reach the 30,000-yard mark in CFL history. He and his friend and competitor Michael Reilly (33,845) are the only two active quarterbacks with that much career yardage.

In hitting the milestone this week, he matches Reilly as the fifth-fasted player to do so. Doug Flutie did it in 90 starts, Kent Austin did it in 98, Danny McMannus did it in 101, Ricky Ray did it in 105 and Reilly and Mitchell hit the mark in their 106th start.