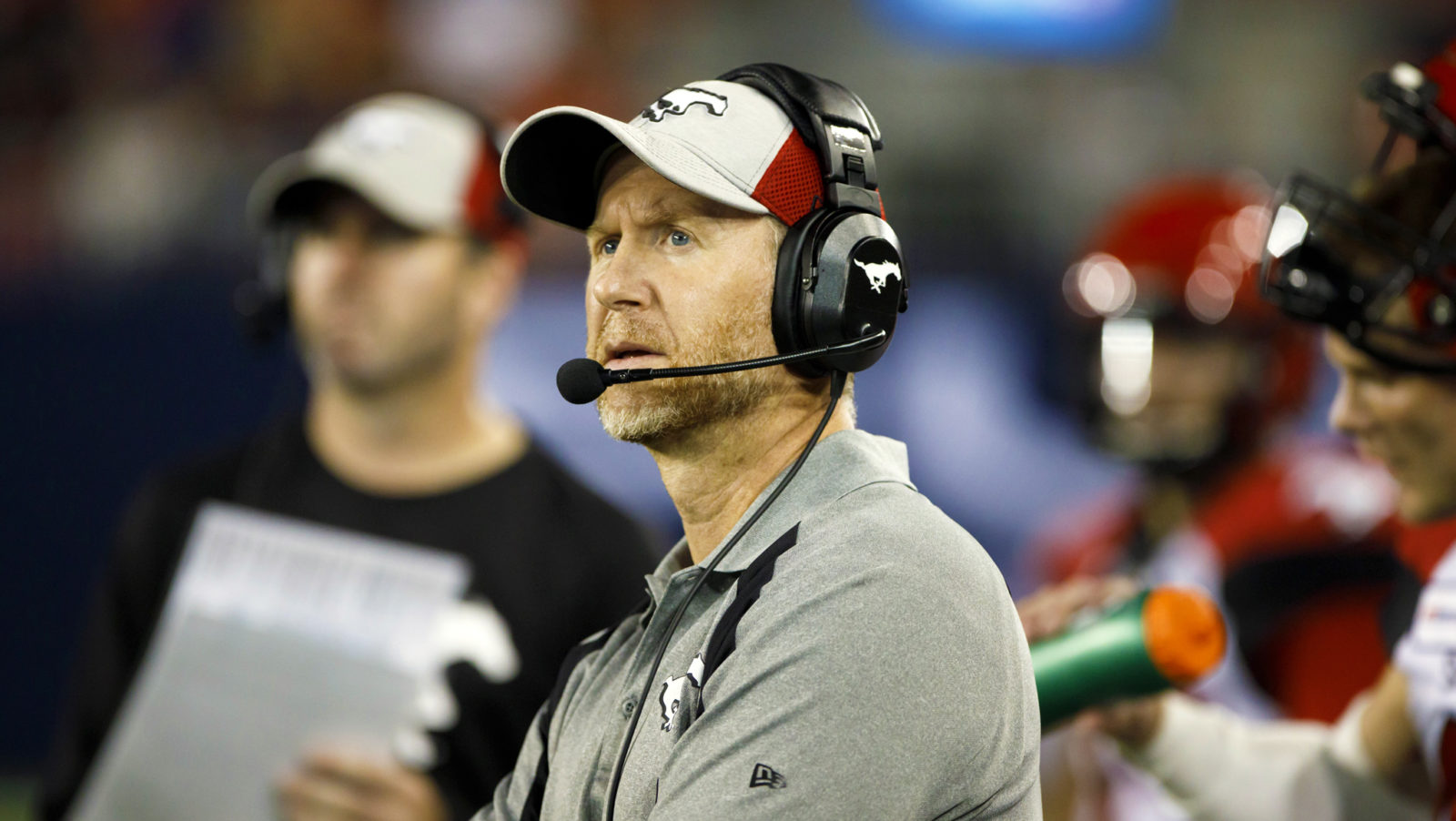 All members of the staff are holdovers and the group has a combined experience of more than 70 years with the Stamps.

“Continuity has been a key element in our success over the years and I’m very happy to have all these familiar faces as part of our coaching staff,” said Dickenson, a former Stamps quarterback who has been on the Calgary coaching staff since 2009 and was named head coach in 2016. “A few of the coaches have some different roles and I’m confident they will thrive with these added responsibilities.

“Like so many people in this country, we miss being on the field this year but we’re looking forward to returning to action in 2021. With this group of coaches, I know we’ll be prepared when circumstances allow us to start playing again.”

The Stamps’ coaching staff includes Mark Kilam, who holds the dual roles of special teams coordinator and assistant head coach, Pat DelMonaco, who prior to what would have been the 2020 season added offensive-coordinator duties to his previous role of offensive line coach, and defensive coordinator Brent Monson.

“With the CFL-imposed reduction to the football operations cap, some tough decisions had to be made and it’s unfortunate we weren’t able to bring back everyone,” said Dickenson. “We’re sorry to see Josh and George go and I can’t thank them enough for everything they’ve done for this team.”

In another move, Taylor Altilio moves from special teams assistant to strength and conditioning coordinator. He takes over the latter role from Keenan MacDougall, who is leaving the Stampeders for an educational opportunity and is he is studying for his doctorate.