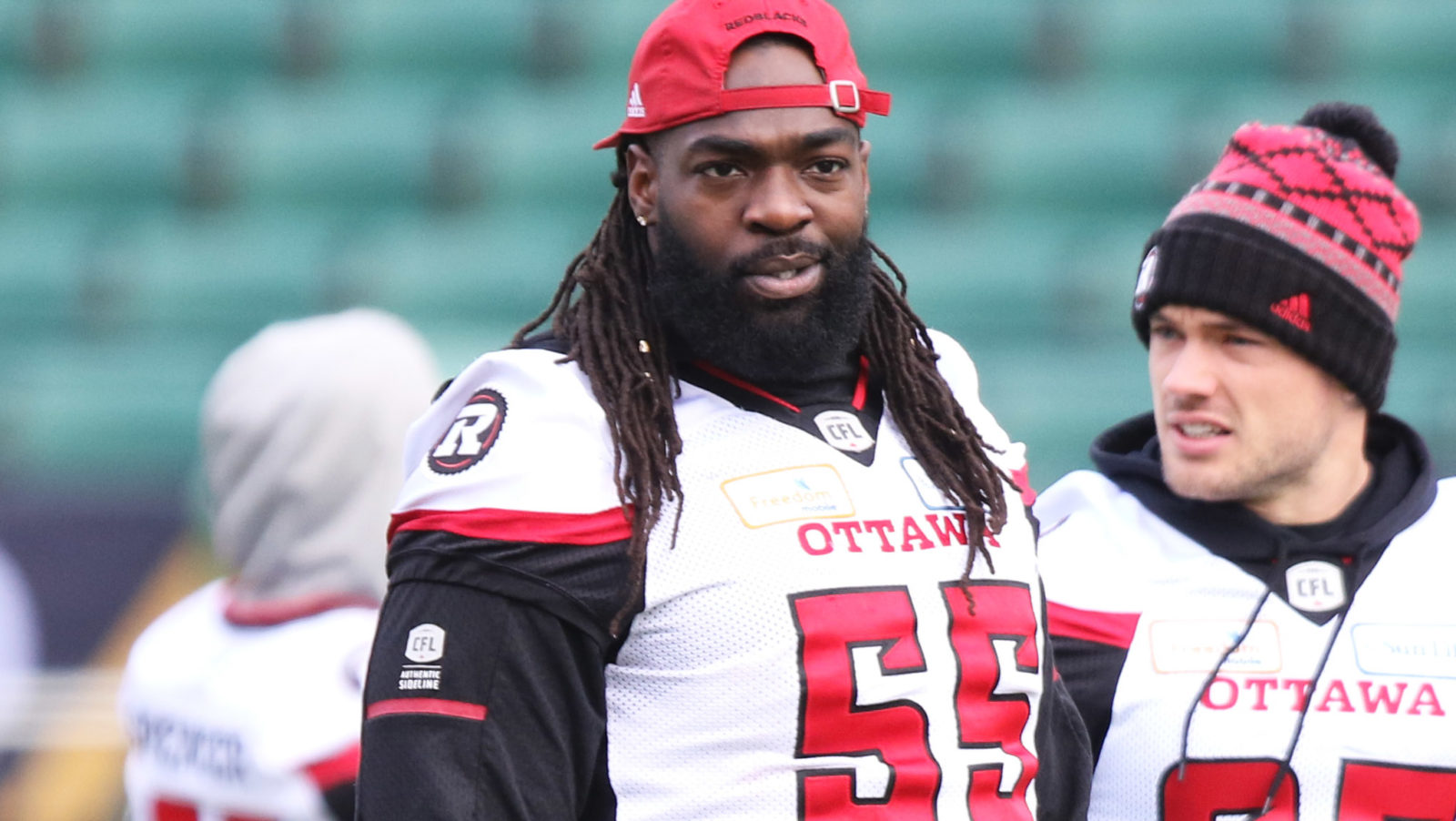 OTTAWA — Former CFL All-Star and Grey Cup-winning offensive lineman SirVincent Rogers has signed a one-day contract with the Ottawa REDBLACKS to retire as member of the club.

Rogers suited up with the REDBLACKS for four seasons from 2015-2018, reaching the Grey Cup game three times, winning it all in 2016. He was named the league’s Most Outstanding Offensive Lineman in a season that saw the second-year REDBLACKS franchise make it to the championship game.

“SirV played a huge part of some of the REDBLACKS earliest successes and biggest triumphs and we’re honoured he has chosen to end his wonderful playing career in Ottawa and with RNation,” said President and CEO Mark Goudie.

“My mind can no longer will my body to play football at the level we’ve all been accustomed to. I’m very blessed and humbled to have this opportunity to officially retire from the great game of football. To do so as an Ottawa REDBLACK means more than I could ever articulate. RNation, you are beyond amazing! I appreciate all the love and support from Day One. Our city, our team, our fanbase will forever be near and dear to my heart, and will now officially serve as the resting place of my football career. Thank you for having me; my body of work is forever yours!” 🙏🏿❤ -5ive5