TORONTO — The Canadian Football League released the second installment of Grey Cup Games that are available on the Grey Cup On Demand Portal powered by Mark’s. The newest installment headlines ten games from the 1960’s including The Fog Bowl, the first overtime game, a trilogy of Grey Cup games between the Winnipeg Blue Bombers and the Hamilton Tiger-Cats, plus Saskatchewan’s and BC’s first championships.

The Grey Cup On Demand Portal powered by Mark’s, a new one-stop platform that will allow fans to watch Grey Cup games on demand for free on CFL.ca. 65 Grey Cup games will be available from the 1940’s to the 107th Grey Cup in Calgary. Below are the games that were released today. 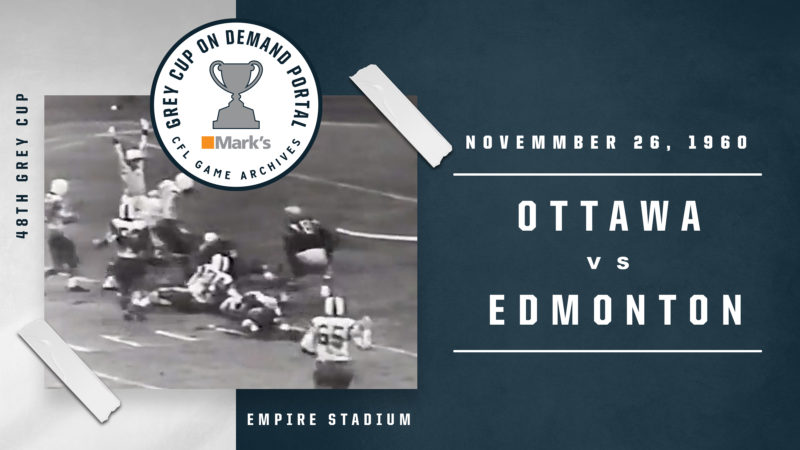 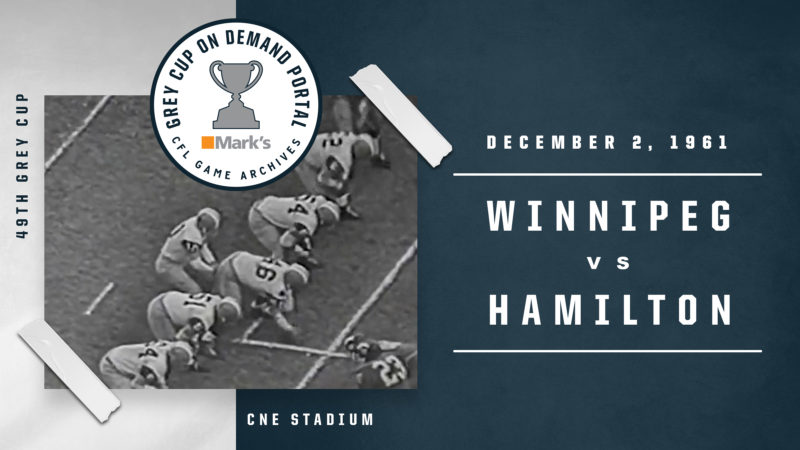 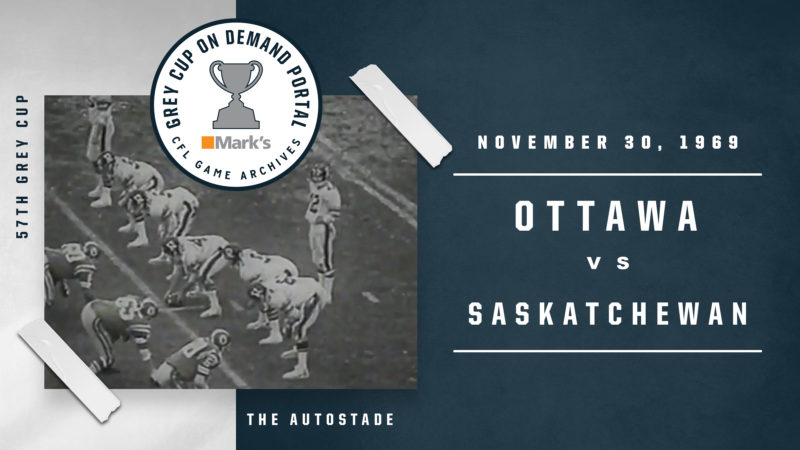 Below is the publishing schedule for the Grey Cup On Demand Portal powered by Mark’s. New games will be released every two weeks between January 28thto April 22nd.