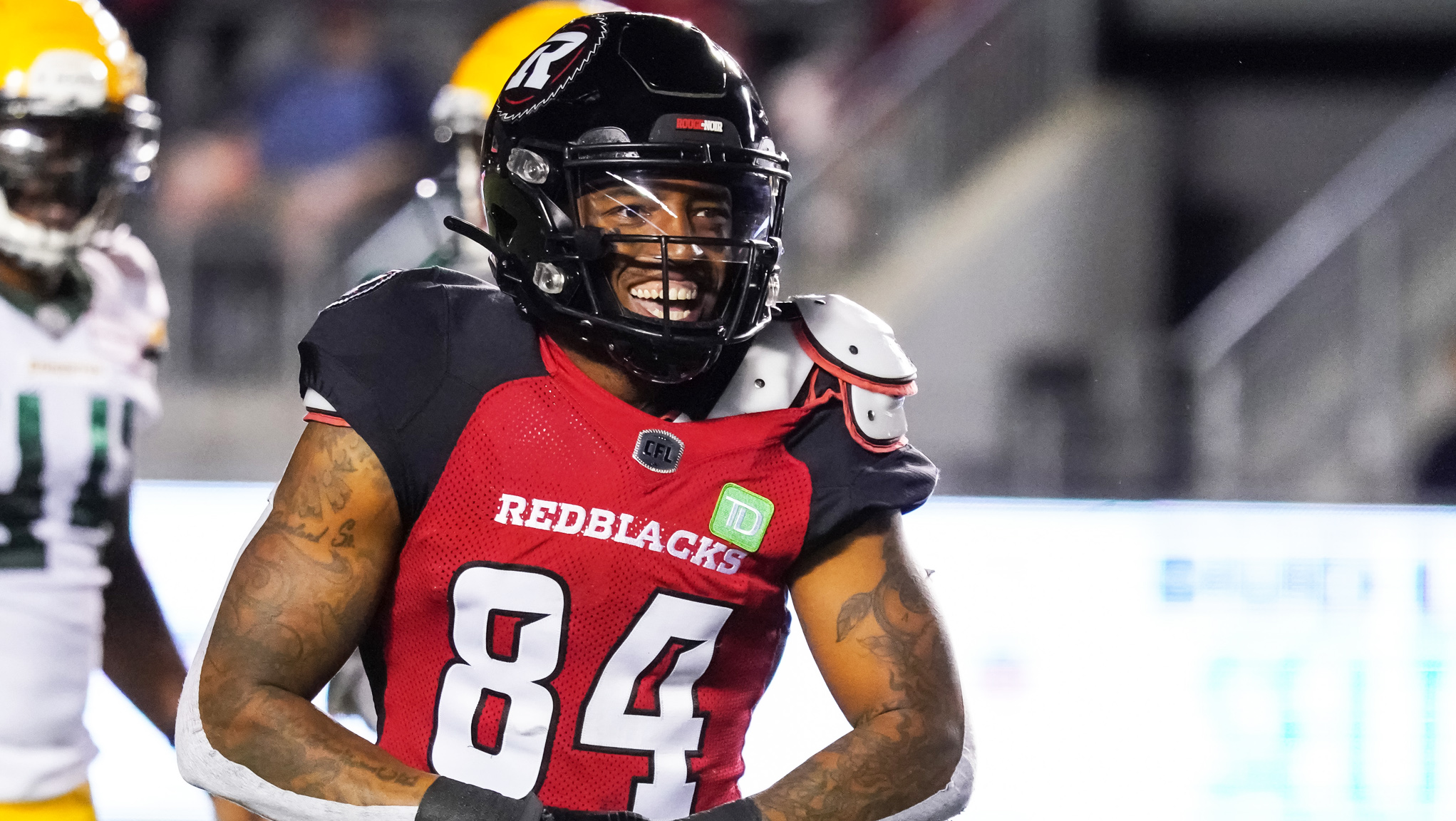 OTTAWA — The Ottawa REDBLACKS have re-signed American receiver RJ Harris through the 2022 season, the team announced on Tuesday.

“There’s no place I’d rather be,” said Harris. “See you soon, RNation!”

Born in Würzburg, Germany, Harris joined the REDBLACKS in 2017, after brief stints with the Toronto Argonauts, BC Lions, and Winnipeg Blue Bombers, respectively. Debuting in 2018, and helping the team to a Grey Cup appearance that season, Harris has been a staple of the REDBLACKS offence ever since. Over the course of three seasons, he has totalled 2,066 yards on 157 receptions, to go with 635 yards after the catch, and four touchdowns.

During the 2021 season, the 29 year-old Harris hauled in 46 passes, for 595 yards, including a Catch of the Year candidate in Week 3 versus the Saskatchewan Roughriders.