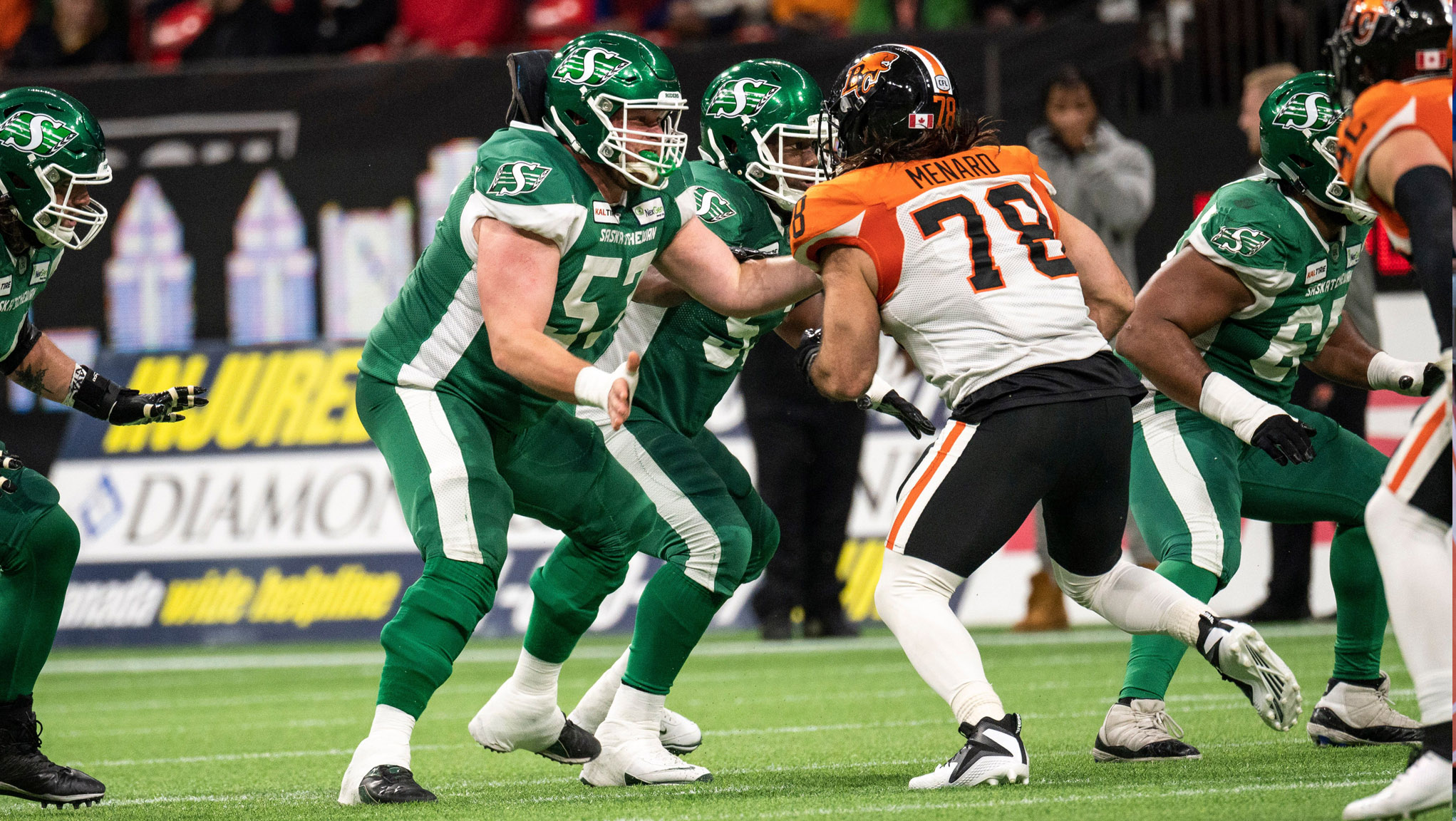 REGINA — The Saskatchewan Roughriders’ o-line took a big hit on Monday, when GM Jeremy O’Day told reporters that Brendon LaBatte wouldn’t be with the team this season.

“He is definitely not retiring,” O’Day told reporters on a conference call.

“With all of the (COVID-19) rules and regulations and stuff that he has going on his own personal life, he decided that he’s not going to play under the current circumstances. He definitely told me this isn’t his decision to retire, by any means. He will revisit that at a later time.”

The 34-year-old guard from Weyburn, Sask. has been with the Riders for the last eight years of his CFL career, which started with Winnipeg in 2008. He’s a six-time CFL all-star and a nine-time West Division all-star. The league’s most outstanding offensive lineman in 2013, LaBatte has become an integral part of the Riders.

LaBatte played in six games in the 2019 season, being limited by sports hernia surgery.

“Obviously, it’s not super easy to replace a guy of (LaBatte’s) status, but every time a door closes, another door opens and it’s an opportunity for one of our other guys,” O’Day said.

Roughriders’ quarterback Cody Fajardo said that LaBatte would be missed on and off of the field this year.

“To have an all-star guard and a guy with a lot of experience, especially for a first-time starting quarterback, it’s huge. So that will be sorely missed,” Fajardo told reporters.

The Riders open their 2021 season on Aug. 6 when they host the BC Lions at Mosaic Stadium.