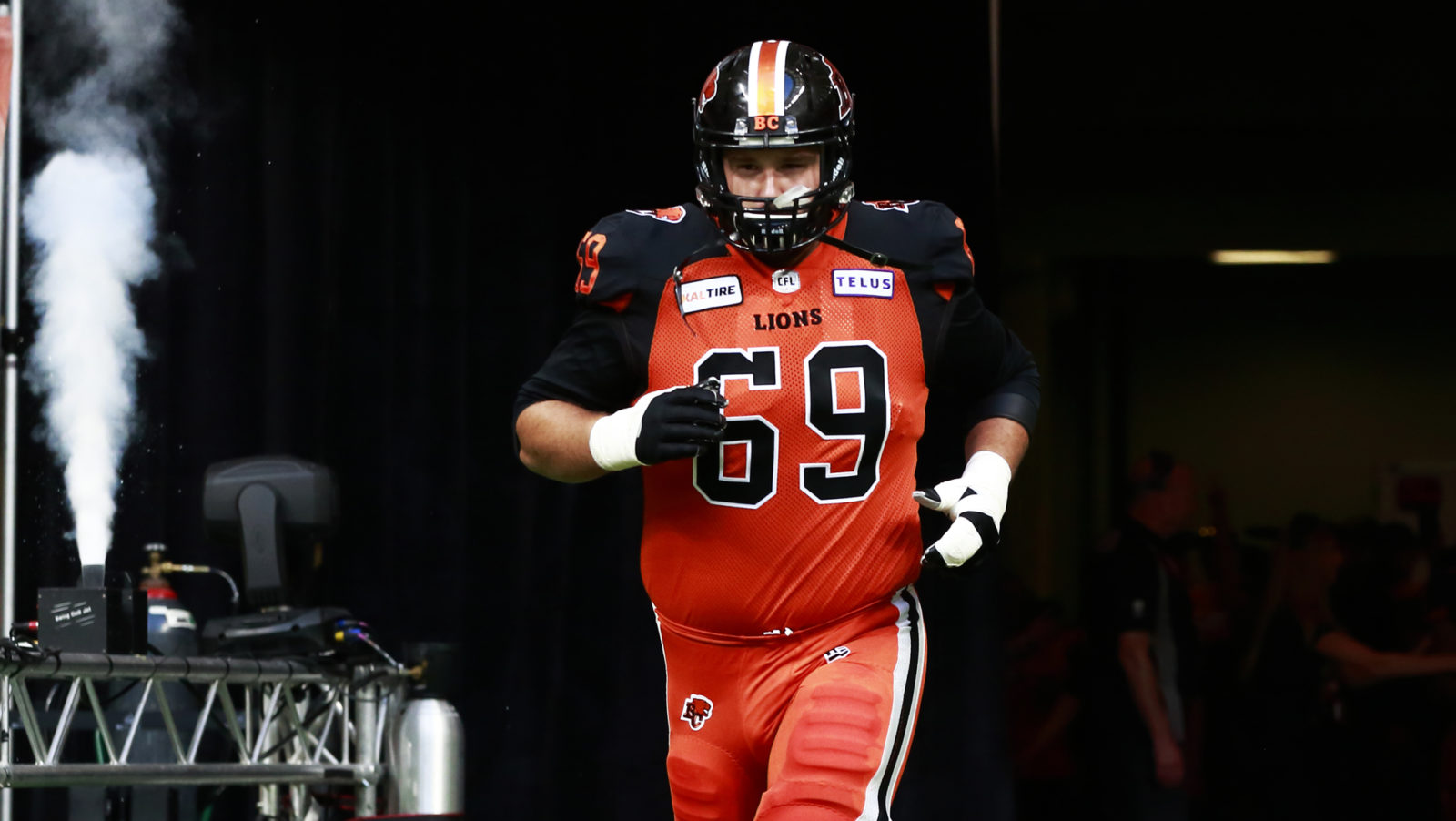 Boyko joins the Riders after initially signing with the Philadelphia Eagles as an undrafted free agent in 2015. He spent the season on the Eagles practice roster, before moving on to the Chargers, where he spent three seasons (2016-2018) and played in one NFL game. Boyko was a member of the San Diego Fleet of the AAF before the league ceased operations. Most recently, Boyko was with the BC Lions, who selected him in the second round (14thoverall) of the 2015 CFL Draft. He played 15 games for the Club in 2019.

Coming out of his four collegiate seasons at University of Nevada, Las Vegas, Boyko was considered the top prospect of the CFL Draft. The Saskatoon native started in all 43 games he played as a Rebel and was invited to play in the 2015 East-West Shrine Game. As a senior, Boyko was named Second Team All-Mountain West Conference after moving from left tackle to left guard and allowing just one quarterback sack on the year. That season he was named to the Rotary Lombardi Award Watch List and Phil Steele ranked him as the No. 24 offensive tackle in the United States.