TORONTO — It was an exciting night across the board when it comes to the 2021 CFL Draft.

54 individuals were welcomed to the league on Tuesday night, and we’ll have a chance to see what each player can do once they make the leap to the pro ranks.

Let’s take a look back at what coaches, general managers, and players alike had to say following the 2021 CFL Draft. 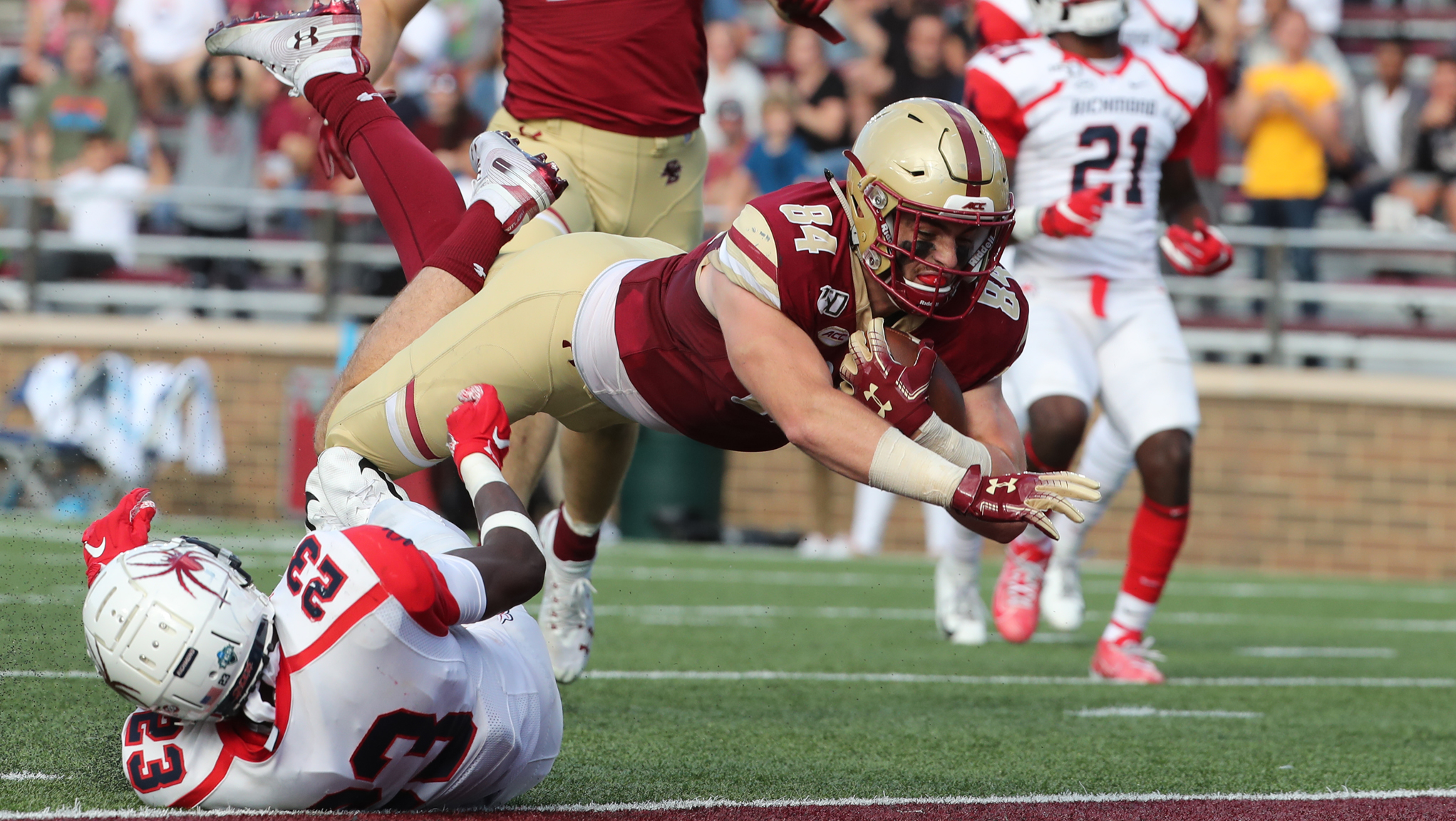 “From the moment I was eligible, I’ve kind of just been on a downhill rollercoaster going full speed. Right now, I’m so excited that I would get on a plane and go to Hamilton right now. I’m just so thankful to the whole organization and to prove them right and do some big things over there in Hamilton.”

– First overall pick Jake Burt on the CFL Draft process; being selected by the Hamilton Tiger-Cats

“I’m still kind of in shock. But it’s all positive. I was very excited…I got to talk to the coaching staff and they already know how they want to use me and I’m excited to get going.”

“Daniel Joseph and Alaric Jackson, we had very high on our board; very good football players. Daniel is going to play one more year at NC State. We thought it was worth that. We think he shows up, he’s going to be an impact player. Also, Alaric played a lot of really good football for Iowa and signed as an NFL free agent. We might have thought a little differently had he been drafted (In the NFL). But that he wasn’t drafted, we’re going to play the odds that we will see him at some point. So we’ll wish those guys the best with this season and look forward to seeing them in the future.”

“There are very few human beings that are 6-foot-5, 315 pounds that move the way that Cole Nelson does. And when you watch the film, the number of different things he was able to do, and the number of different positions he aligned in just gives us a tremendous amount of versatility. Then you get a chance to visit him on the phone — and just what an awesome person. I couldn’t be more excited to work with someone like Cole.”

“It was pretty crazy because we haven’t had much excitement around here for a while in small-town Alberta. But just having my brothers, my mom and dad, my aunts, and my girlfriend here, it’s just huge. It was the highlight of my year so far and going to Edmonton, close to home, my parents can watch easily. It’s the team we watched growing up so it was wild and pretty exciting.”

“I did want to be able to draft players that are futures, and even Luther (Hakunavanhu) has another year left in college, where he could come to camp and then go back to school. …It was a numbers game. The fact that we had so many from last year’s camp coming. So that’s kind of what the plan and strategy was going in. I thought it would be a three and three — three bodies and three futures. But we decided on going four and two the way the draft was unfolding.”

“Grant plays football the way we think it should be played…he finishes piles, he seeks contact. We think he’ll be an impact player on special teams from day one with the ability to play linebacker if we need, and eventually, we wouldn’t be shocked if he has the potential to develop into a starter. But he’s got all the traits you’re looking for when you’re looking for that linebacking force.”

“There’s just so much new information and experience you can get. Mathieu was the best defensive lineman in 2019. He went to the Bears there for a little bit. He’s got a whole bunch of experience that hopefully, I can absorb and transfer that inside and just consume some of that professional experience from coach Thorpe.”

“We are extremely pleased to have been able to claim Pier-Olivier and that he was still available in the second round. He is a versatile player, always ready to help his teammates and he will fit perfectly with the Alouettes.”

“I may have the coordinator title, but my job is to create the best environment for the team. Certainly, in my time as a head coach previously in Winnipeg, we had one of the best defences in the league. So it’s important that we build on both sides of the ball. We felt like we had some really good defensive strength in this draft where we could get some guys who were defensive players. So we’re really excited to get that and keep building the roster.”

“You can definitely expect an energetic player and a player that’s going to lay it all out on the line. I plan on bringing a lot of excitement to the city and I just can’t wait to get started. I’m thankful for the fanbase too. They’ve already reached out to me like crazy on social media. I already feel the love and I can’t wait to put on that jersey.”