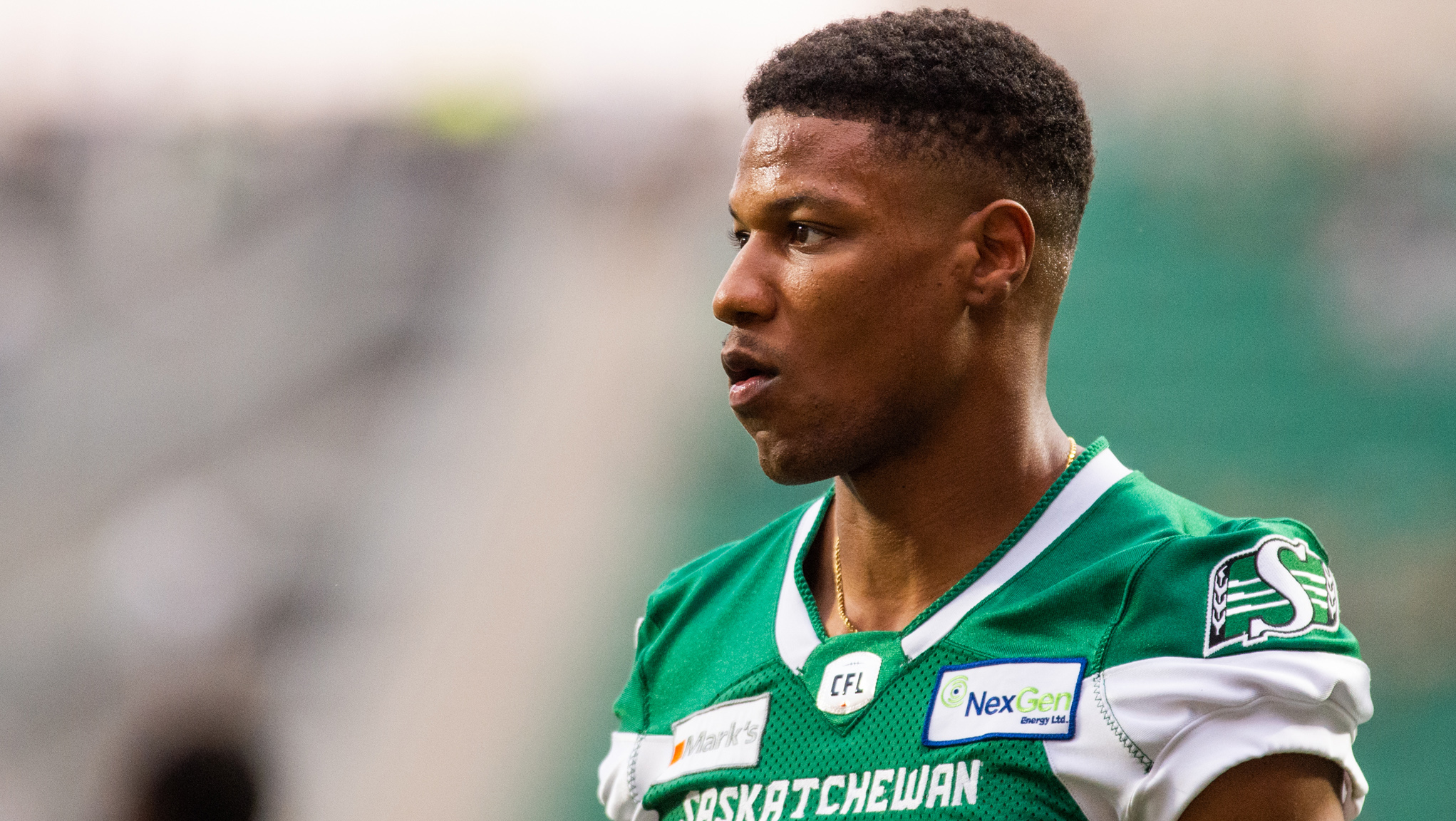 TORONTO — The Ottawa REDBLACKS and Saskatchewan Roughriders have released their first injury reports of the week, ahead of their game on Saturday in Regina.

After playing the hero in Ottawa’s Week 1 win over Edmonton, Abdul Kanneh missed Tuesday’s practice with a hamstring issue. In Regina, the Roughriders announced that receiver Shaq Evans’ ankle injury has landed him on the six-game injured list. D-lineman Micah Johnson was a full participant after injuring his ankle in practice last week.