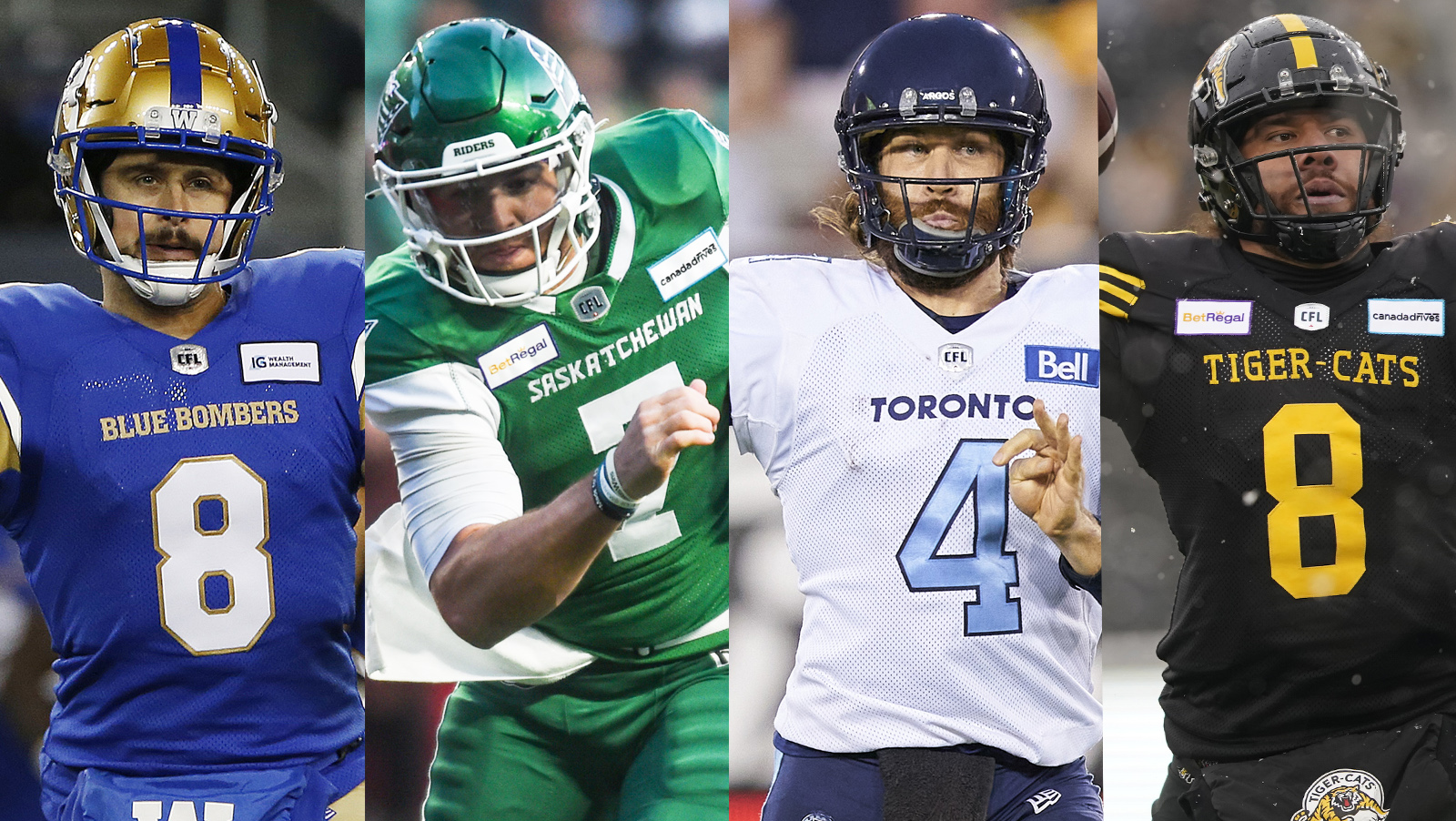 TORONTO — Following the Hamilton Tiger-Cats’ 23-12 victory over the Montreal Alouettes and the Saskatchewan Roughriders’ 33-30 overtime win against the Calgary Stampeders, the 108th Grey Cup Division Finals have been set.

Hamilton will now travel to BMO Field to take on the Argonauts on Sunday, December 5 at 12:30 p.m. ET, before the Roughriders face the Blue Bombers at IG Field in a 4 p.m. ET tilt. To the winners: Divisional crowns and a date in Hamilton.

All-time playoff records of the teams remaining in the 108th Grey Cup Playoffs:

The 108th Grey Cup at Tim Hortons Field, featuring Arkells in the Twisted Tea Grey Cup Halftime Show, will be played on Sunday, December 12 at 6 p.m. ET, and will air live on TSN and RDS – Canada’s home of the CFL. A limited number of tickets are available at ticketmaster.ca/GreyCup.

The 2021 edition of Grey Cup Week will feature a number of free fan events, including the CFL Awards, the Grey Cup Arrival delivered by Canada Drives and the Commissioner’s Fan State of the League address, as well as, fan favourite celebrations, such as the Spirit of Edmonton events, the CFL Alumni Association Legends Luncheon, and much more. Additional details and registration information can be found at greycupfestival.ca.