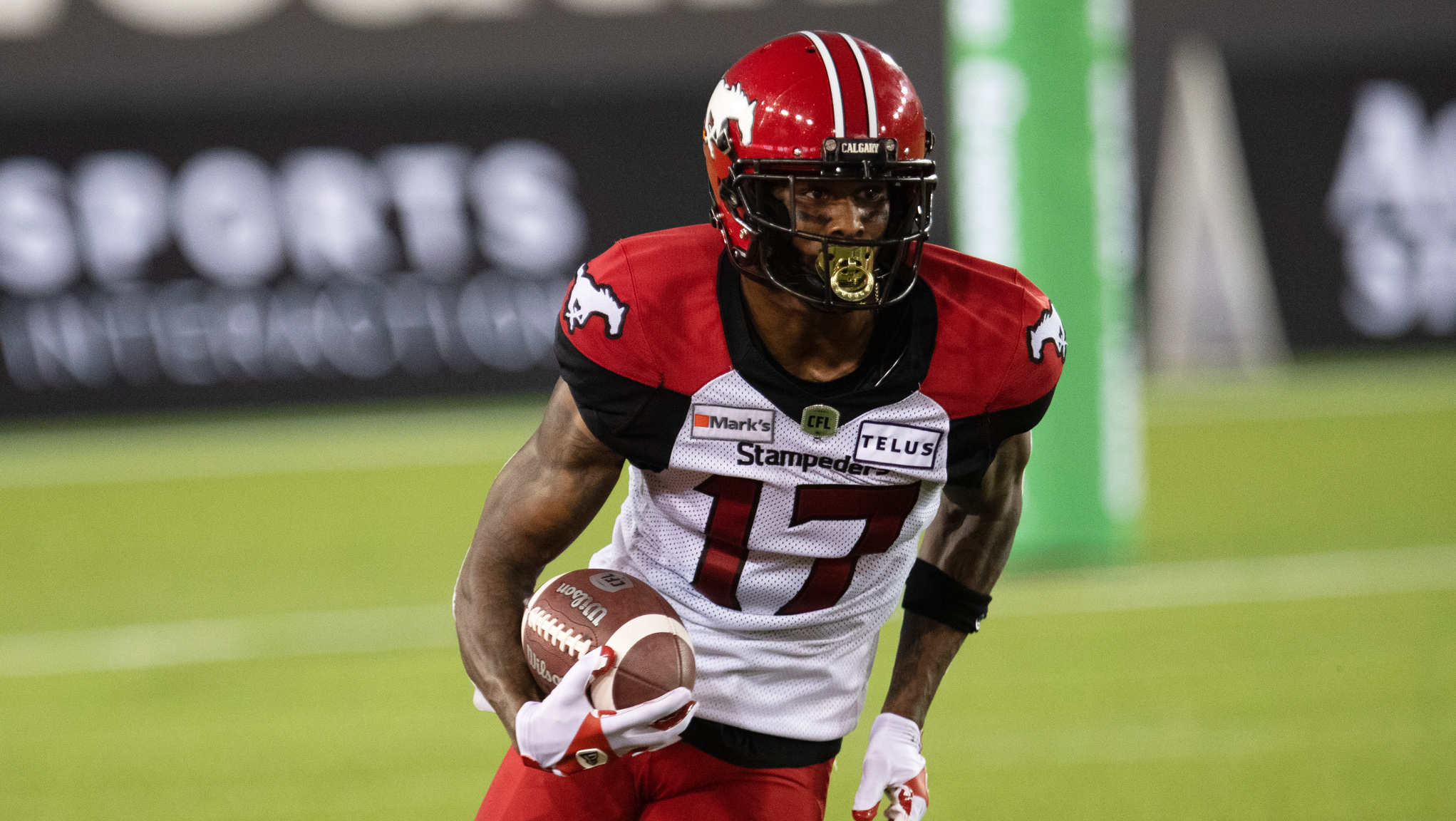 The Georgia native spent training camp with the Argos back in 2016 where he caught six passes for 75 yards in two games. Ambles played two seasons at The University of Houston (2013-2014) after stops at Southern California and Arizona Western.

The Miramar, Florida native suited up for 45 career games with the Seahawks while recording 102 tackles, 9.5 tackles for loss, five sacks and two forced fumbles.