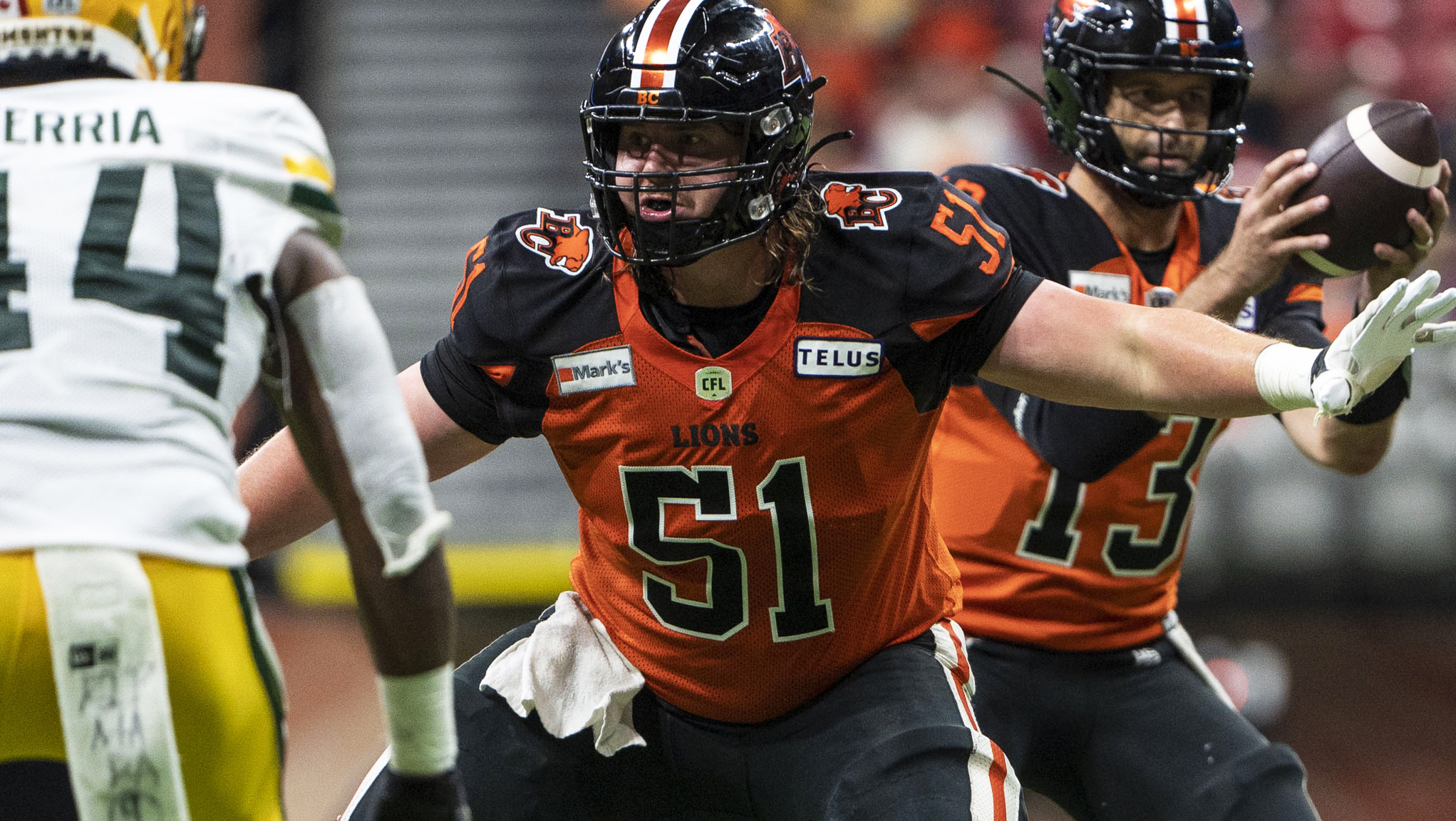 VANCOUVER — The BC Lions are keeping a key piece on the offensive line as the squad announced on Monday that National Peter Godber has signed an extension. Godber, 27, was eligible to become a free agent on Tuesday.

The Toronto native returns for a fourth season in the den after starting all 14 contests at centre in 2021. The club’s first-round selection (third overall) in 2018, Godber made three starts at centre in his rookie season before suffering a foot injury that would keep him off the active roster until the final game in 2019.

In 48 games over five seasons at Rice University (2013-17), Godber started 35 of his 48 appearances while playing both right and left guard. He also helped the Owls capture the Conference USA title in 2013 and a victory in the 2014 Hawaii Bowl.