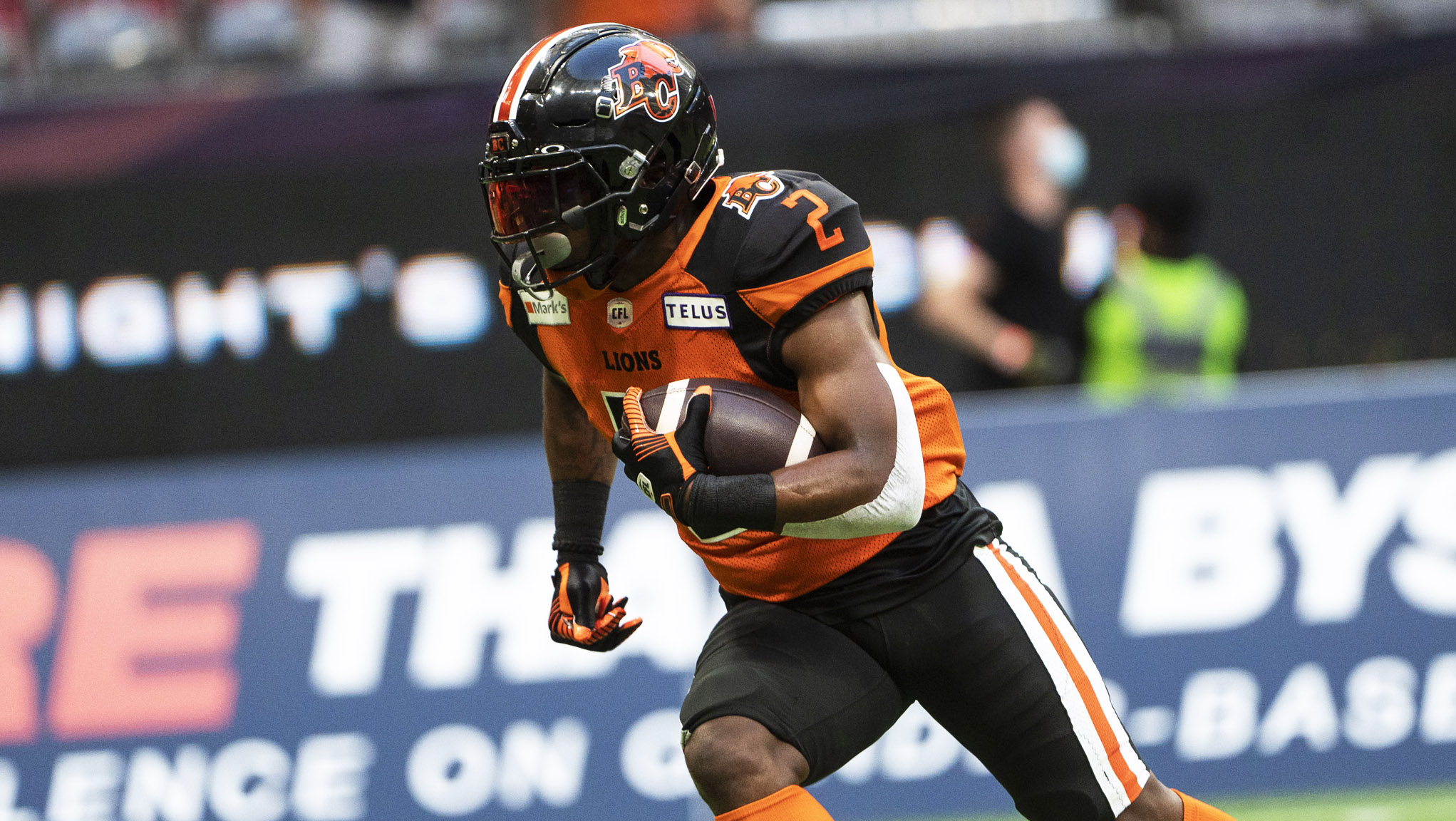 VANCOUVER — The BC Lions announced on Thursday that the team has released American running back Shaq Cooper.

Cooper joined the Lions in February, 2021 as a free agent. Before signing with BC, Cooper spent two seasons in Edmonton.

This season, Cooper suited up in five games for the Leos, tallying 33 carries for 142 yards and a touchdown. He also added 11 catches for 69 yards through the air.

The team also announced on Thursday that they have released American DL Dana Levine Jr.

BC is getting set to host the Calgary Stampeders on Saturday night.