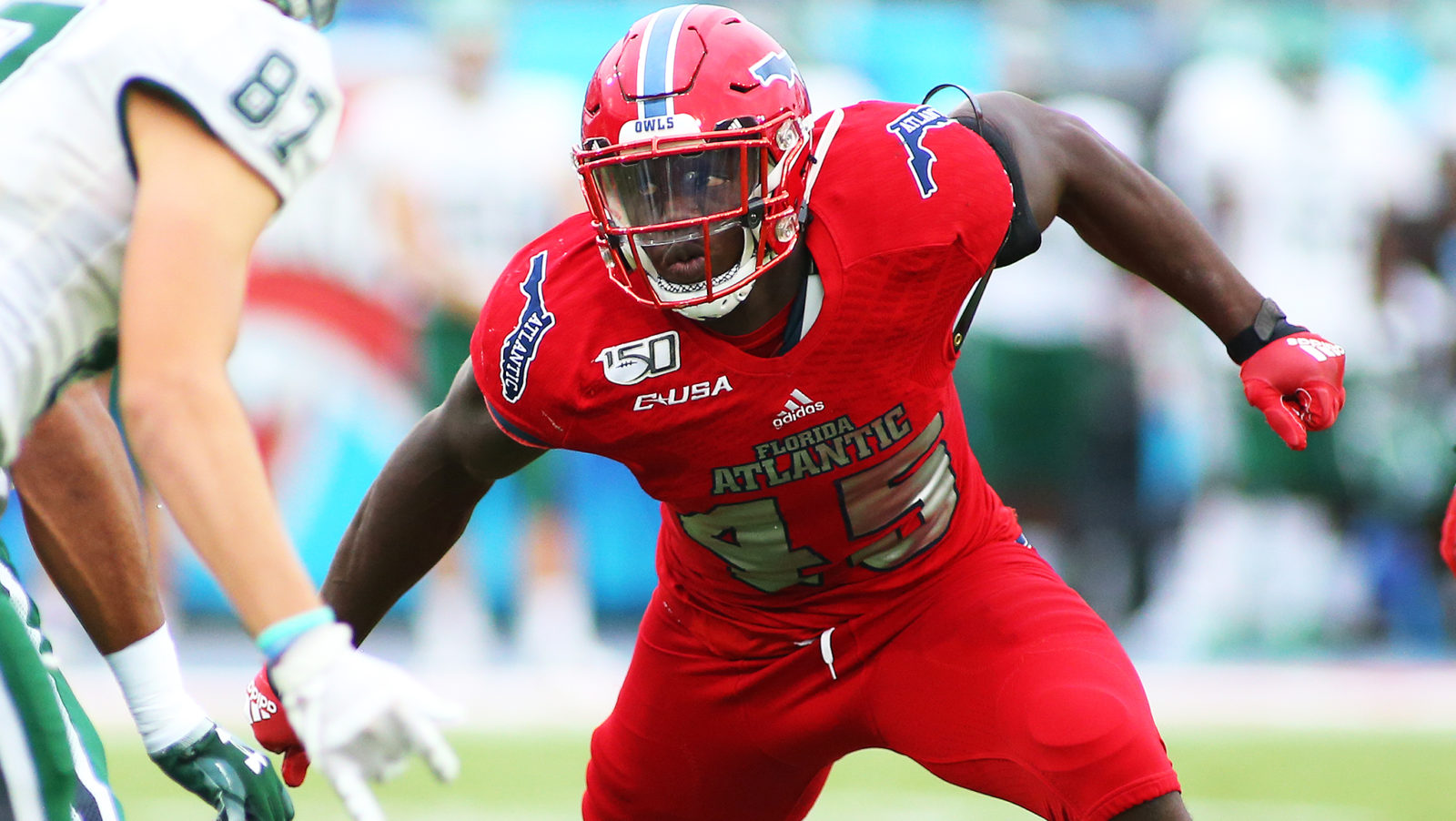 VANCOUVER — The BC Lions have added a little star power to their defensive line, signing defensive end Tim Bonner.

Bonner was one of the stars of the Netflix series ‘Last Chance U’ in its second season. During his time at East Mississippi, he helped the team go undefeated, the Mississippi Bowl State Championship and the State Title. In 12 games, the six-foot-five, 250-pounder tallied 37 tackles, 5.5 sacks, a forced fumble and two fumble recoveries. He also added two pass breakups.

Bonner isn’t the first ‘Last Chance U’ star to look north of the border and sign in the CFL. Ronald Ollie, who was featured on the show’s first season, signed with the Toronto Argonauts in January 2020.

After a productive college career at Oregon State, Gwacham suited up in 15 NFL games over two seasons (2015-16) split between New Orleans and the New York Jets and recorded ten tackles, three sacks and one forced fumble. Gwacham was most recently on the roster of the XFL’s Tampa Bay Vipers in 2020.

Jones attended 2019 training camp with the Los Angeles Rams of the NFL and suited up in all four pre-season contests. In four seasons at Mississippi Valley State, Jones recorded 156 total tackles, three sacks, two forced fumbles and a pair of fumble recoveries in 38 games.