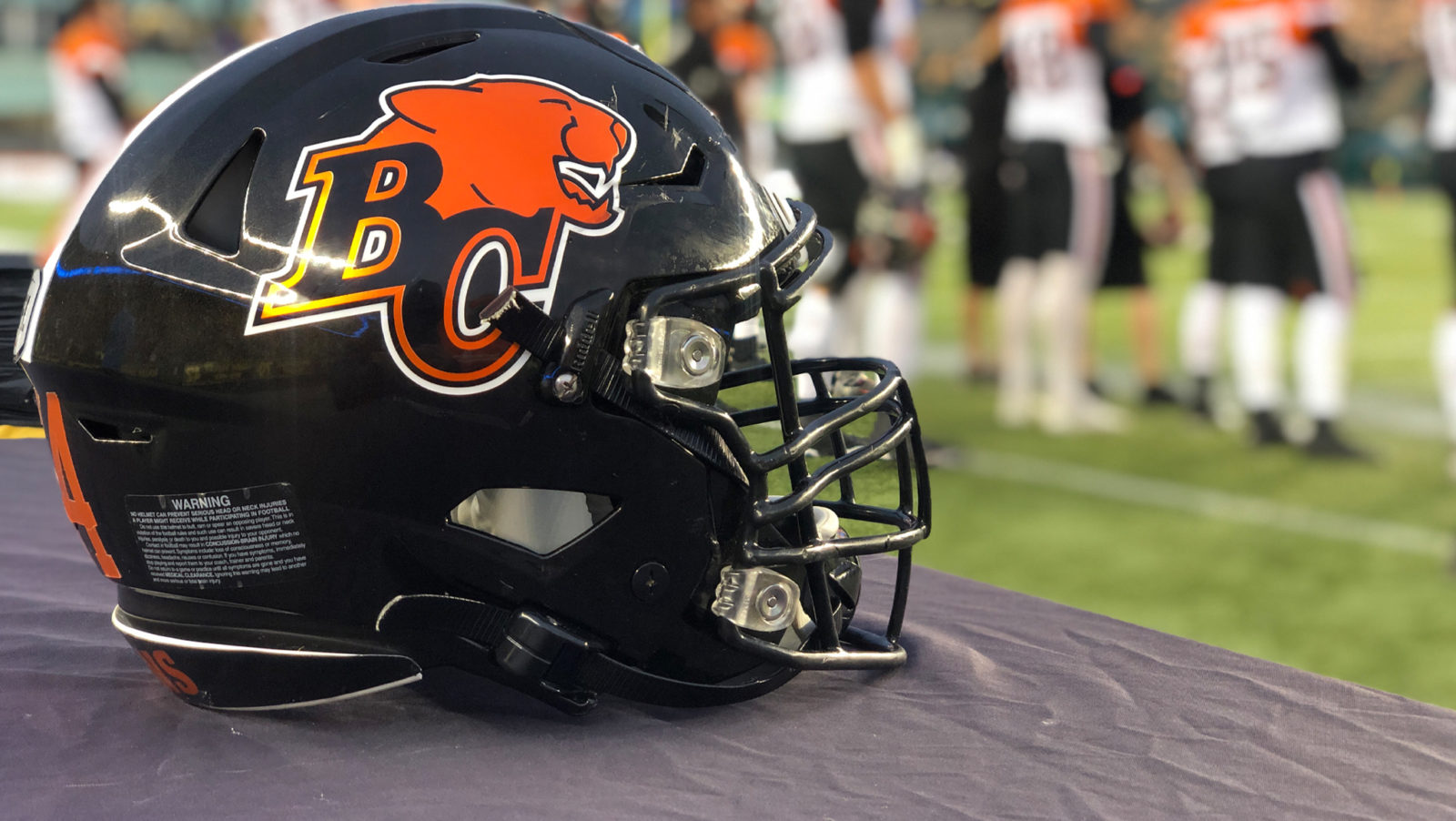 Harris suited up in 28 games over three seasons (2016-18) with the Washington Football Team and recorded a total of 40 receptions for 432 yards and one touchdown, a highlight-reel, one-handed grab against the Minnesota Vikings in 2017. In 42 games over four seasons (2012-15) with the University of California Golden Bears, Harris caught 81 passes for 1,009 yards and ten majors.

Robinson, a native of St. Augustine, Florida moves north after splitting his college career between Mercer and Bethune-Cookman. After transferring to BC-U for 2018 and 2019, Robinson recorded 2,887 all-purpose yards, 1,598 of those coming in the return game, eight touchdowns and earned FCS All-American honours in his senior year.

Corbin enjoyed a very solid career at the University of Illinois. In 44 games over four seasons (2016-19), Corbin rushed for 2,361 yards- the 12th-highest total in school history- and 18 touchdowns on 375 total carries. Corbin also eclipsed the 1,000-yard mark and scored a career-best nine majors as a junior. His ten total scrimmage plays of over 50 yards all came against Big Ten competition.