HAMILTON — Tim Hortons guests in Hamilton may do a double-double take when they receive their morning coffee this week – some of the iconic red Tims cups at participating restaurants are going grey to celebrate the 108th Grey Cup at Tim Hortons Field in Hamilton on Dec. 12.

“With the Grey Cup being hosted in Hamilton this year – the birthplace of Tim Hortons – and at Tim Hortons Field, we wanted to do something fun to show our support for the exciting event that Canadian football fans look forward to every year,” said Axel Schwan, president of Tim Hortons.

“The fact that the hometown Tiger-Cats are playing for the Grey Cup makes this upcoming weekend all the more special. Best of luck to the Ticats and the Winnipeg Blue Bombers on Sunday!” 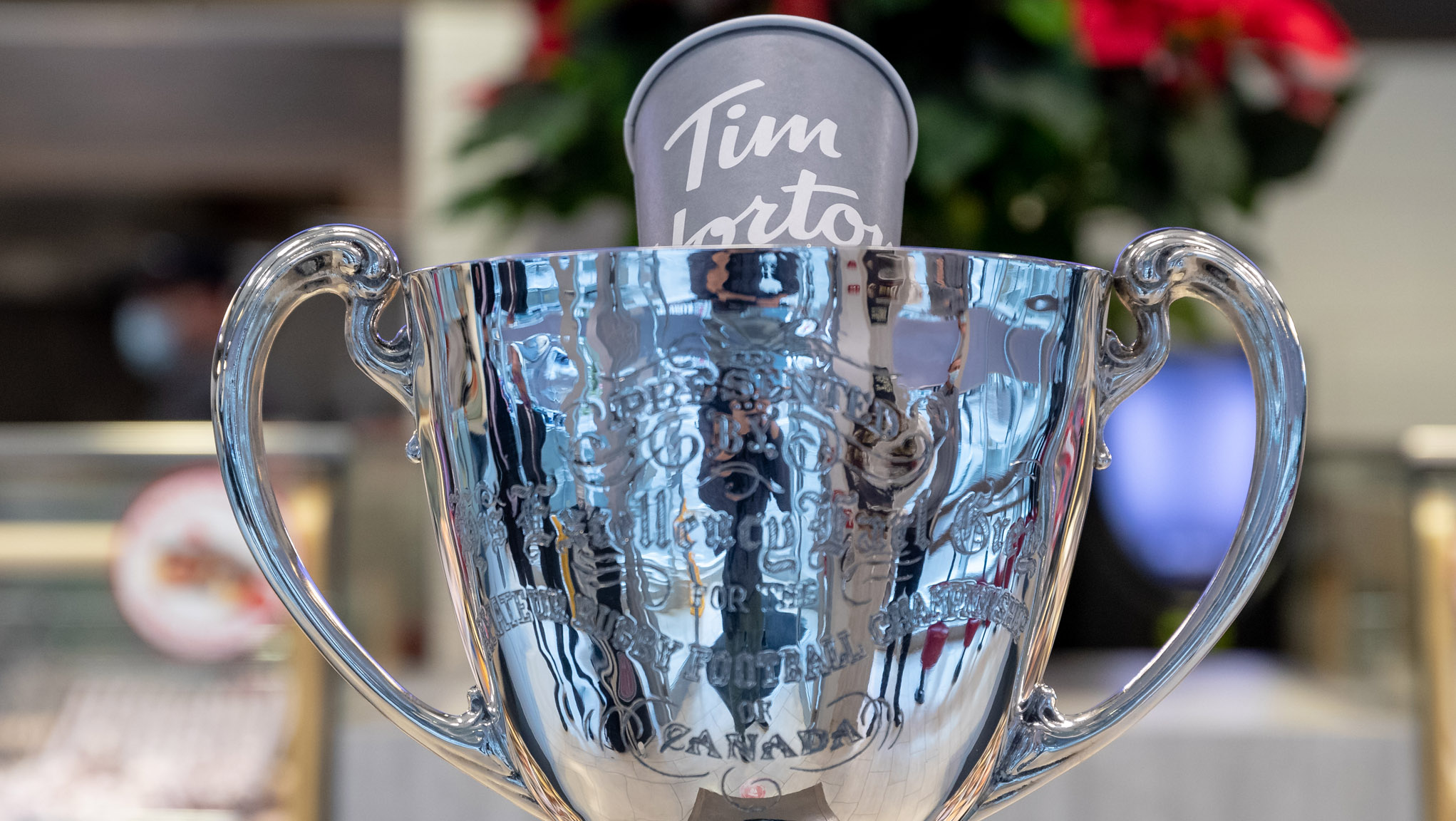 Starting this week and while supplies last, participating Tim Hortons restaurants in the Hamilton area will be serving hot beverages in a grey cup with a Grey Cup logo when guests order their beverage in a medium or large size.

The 108th Grey Cup from Tim Hortons Field in Hamilton, featuring Arkells in the Twisted Tea Grey Cup Halftime Show, will be played on Sunday at 6 p.m. ET. The game will be broadcast on TSN and RDS – Canada’s home of the CFL.

The 2021 edition of Grey Cup Week will feature a number of free fan events, including the CFL Awards, the Grey Cup Arrival delivered by Canada Drives and the Commissioner’s Fan State of the League address, as well as fan favourite celebrations, such as the Spirit of Edmonton events, the CFL Alumni Association Legends Luncheon, and much more. Additional details and registration information can be found at greycupfestival.ca.