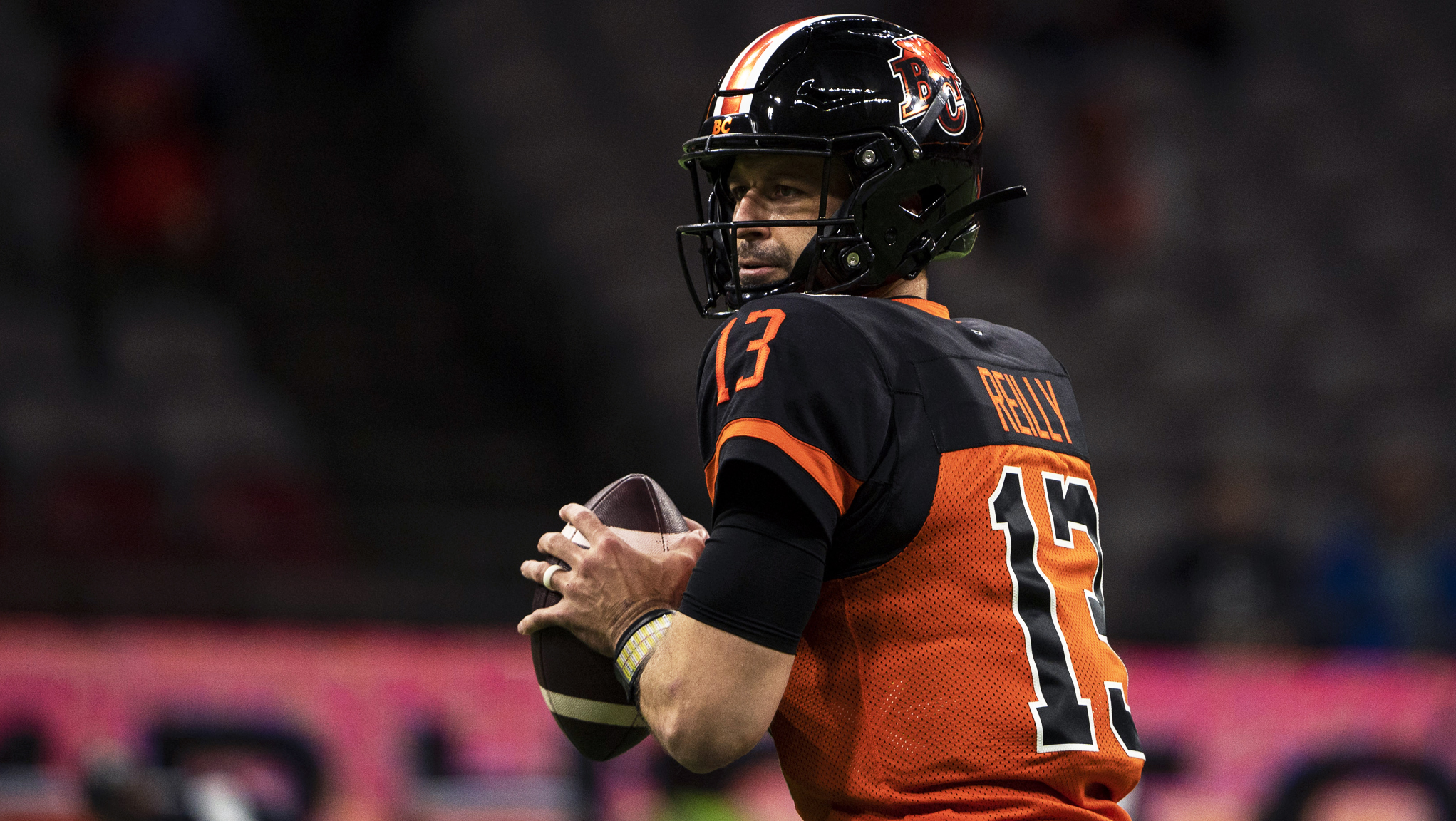 VANCOUVER —  After an illustrious CFL career, Michael Reilly is hanging up his cleats.

The BC Lions announced the news on Monday afternoon.

“Michael will go down as one of the great players and people our football club and league has ever seen,” said Lions co-GM/director of football operations Neil McEvoy.

“From his arrival mid-way through the 2010 season to scrapping his way to make our squad in 2011 training camp with a quarterback room that included Travis Lulay and Jarious Jackson, his drive to compete and win is something all young professionals should aspire to.”

Following a trade to Edmonton in 2013, Reilly established himself as one of the league’s top signal-callers. In 99 regular season contests over six seasons with the green and gold, Reilly passed for 26,929 yards on 2,120 completions with 144 touchdowns and would lead them to a Grey Cup championship in 2015.