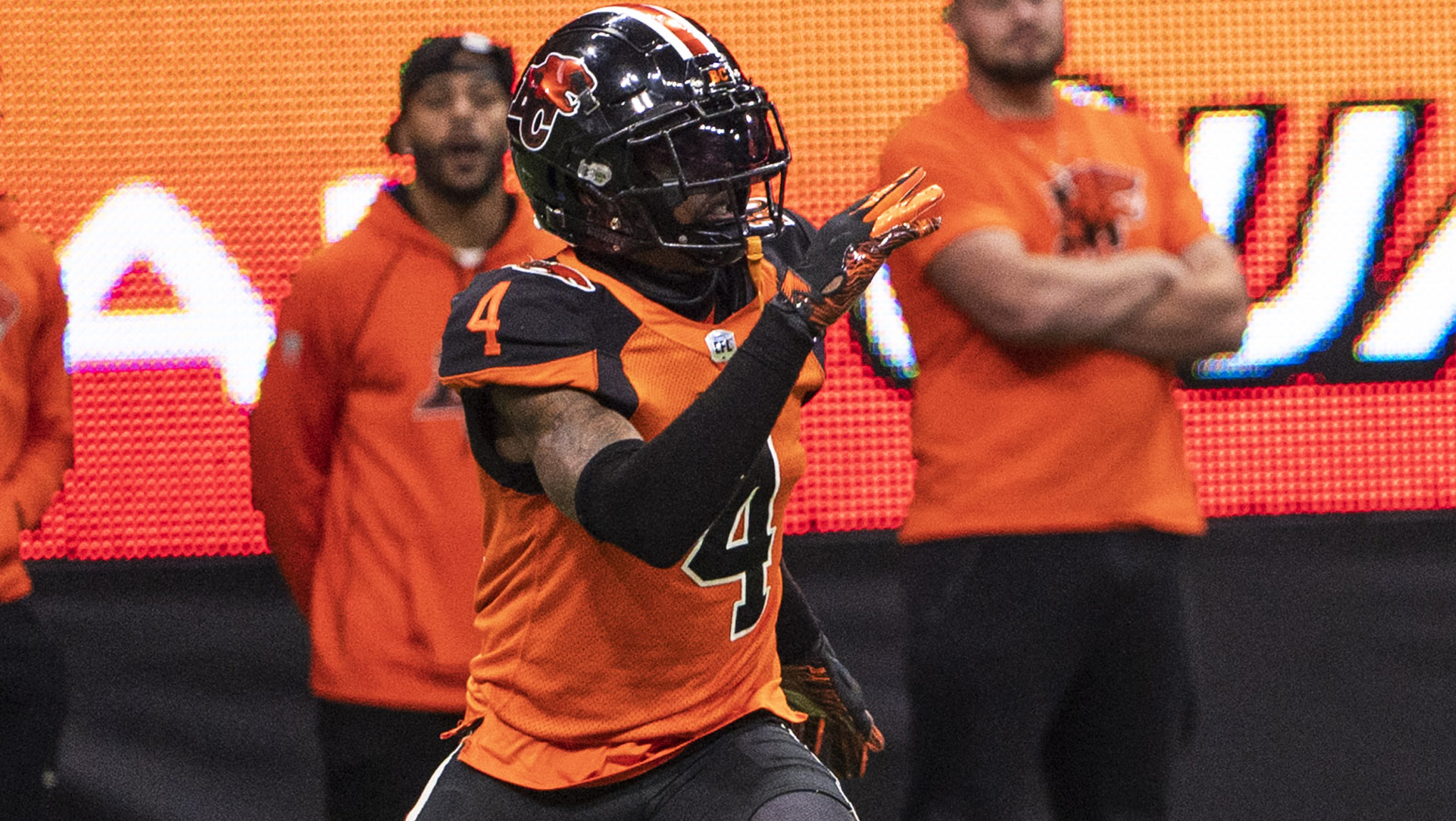 VANCOUVER — The BC Lions are keeping another key piece on defence as the team announced defensive back Garry Peters has signed an extension. He was eligible to become a free agent next week.

Peters, 30, started all 14 games last season, bringing his ironman streak to 50 since he first joined the Lions as a free agent prior to 2018. He went on to record 46 defensive tackles and four special teams stops.

RELATED
» Bio: Garry Peters by the numbers
» Steinberg’s MMQB: A tip of the hat to one of the best
» Morris: Reilly leaves lasting impression on CFL
» O’Leary: Reilly was the consummate leader

Peters’ best season in orange came in 2019 when he tied TJ Lee for the team lead with four interceptions and recorded 63 defensive tackles, one forced fumble and a fumble recovery.

Peters previously suited up in 19 games over two seasons with Edmonton, racking up 62 defensive tackles and also playing a role in the return game with 113 combined yards.

In four seasons at Clemson (2011-14), Peters suited up in 45 games while registering 106 tackles, two interceptions, two sacks, two forced fumbles and a fumble recovery. He also helped the Tigers take down Odell Beckham Jr., Jarvis Landry and LSU in the 2012 Chick-fil-A Bowl and was part of back-to-back ACC championship squads.