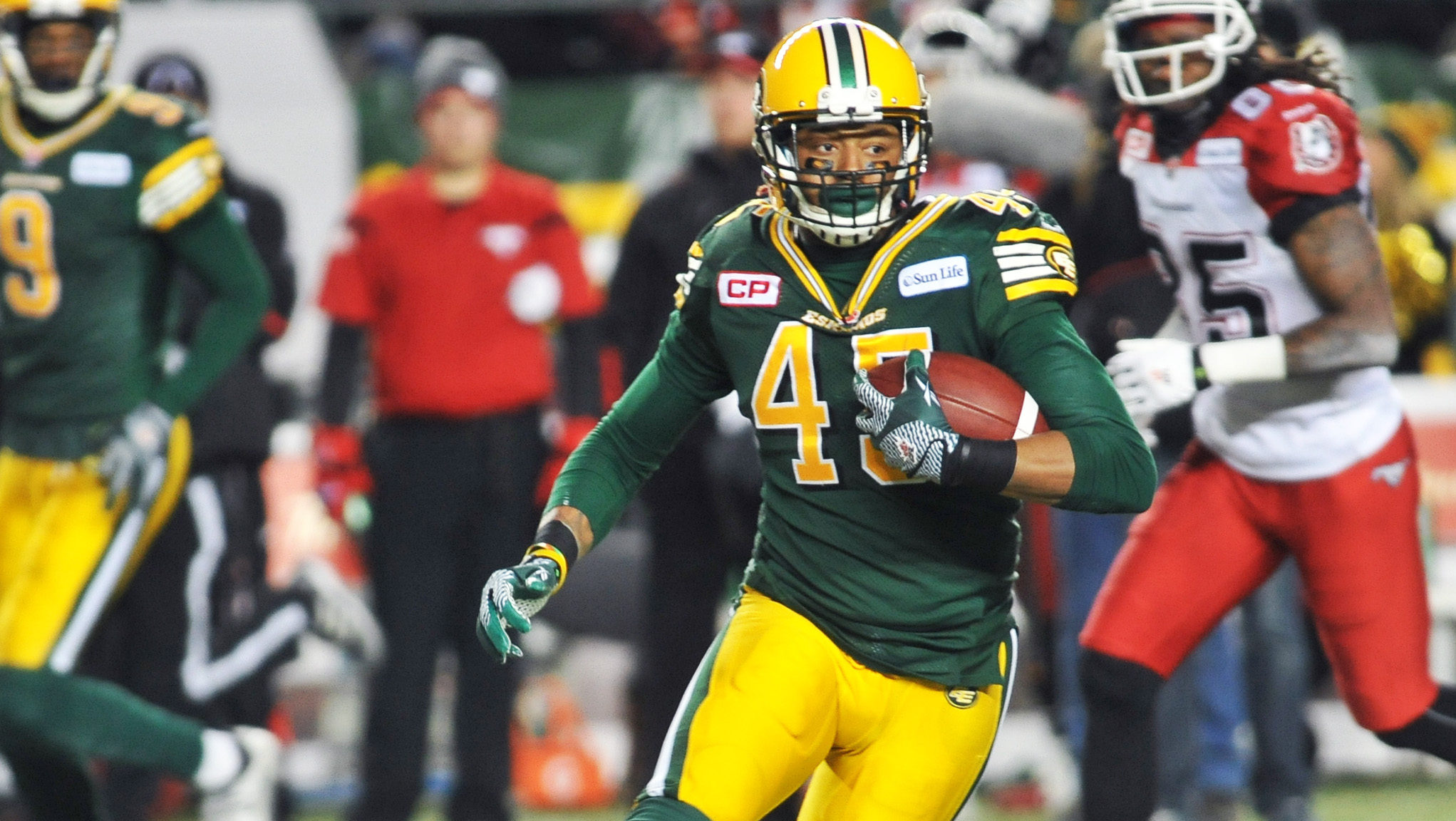 Everyday right now your favourite CFL team is announcing a retirement you didn’t expect, including some that aren’t actually retired but taking a year off like Roughriders left guard Brendan LaBatte.

Other teams are announcing the addition of a few unknown American names. These are likely players who have great potential and have been stalked by CFL personnel executives for months or years, but aren’t household names to you yet.

In those same announcements some teams are releasing large swaths of players to make training camp roster sizes fit or open spots for newer players. Hamilton and Edmonton said goodbye to ten athletes at once this week in a precursor to more big cuts coming in July.

Still, more transactions feature the names of veteran Canadians like REC Nate Behar or OL Matt O’Donnell signing back to take another kick at the can while so many of their contemporaries move on to the next challenge in life.

With all of this movement and all of these scenarios, it’s chaotic and the reality is we’re just getting started. While the retirements and cuts will get your attention more than any other press release, there is one more category of announcement that seems to have slid to the background these last few weeks of June, and it might be the difference between a playoff run or an early exit.

The addition of a CFL-experienced, ready to start American.

Two such signings have jumped out in recent weeks. These are moves that in a normal year of transactions would get far more recognition and praise than when stuck between all the other moving parts of this 2021 fire drill.

Deon Lacey signed with Saskatchewan in 2020 but without a season, he opted out to continue chasing his NFL dream. A special teams ace down south who has bounced up and down from practice to active rosters several times, Lacey offers far more than just a kickoff coverage specialist’s skillset in the CFL.

At six-foot-three and 235 pounds, Lacey is powerful enough to create an edge rush at weak side linebacker or defensive end in pass rush specific personnel packages while quick enough to fly out in zone under CFL slotback with a standing reach that limits windows for quarterbacks.

The first CFL game I ever called was Hamilton against Edmonton. Lacey had a special teams tackle, two sacks and a forced fumble. He is a disruptive force who knows the CFL game and fills a glaring hole for Saskatchewan. Paired next to free agency acquisition Larry Dean, Riders GM Jeremy O’Day might have just constructed the best linebacker tag team in the 2021 CFL season.

In a similar vein, Dexter McCoil signed with the Argos this week in the latest of a long line of note worthy Double Blue additions. The quick history on McCoil is impressive. The 2014 Most Outstanding Rookie award winner and CFL All-Star while playing an integral role in Edmonton’s 2015 Grey Cup championship, McCoil is long, quick and has a knack for finding the ball.

If the Argos want to topple their black and gold QEW rivals this shortened season, creating turnovers is a must and adding McCoil to the mix – along with his 136 CFL tackles, six sacks and ten interceptions – will only help that cause.

Strong side linebacker is amongst the most difficult positions to fit a player in the CFL. The hybrid requirements of man-to-man pass coverage with run game responsibility fit McCoil well though and we should see start there.

Regardless of location Lacey and McCoil are productive, experienced and motivated as they join two clubs in Toronto and Saskatchewan looking to topple the expected infrastructure of their respective division standings.