TORONTO — Despite the efforts on the offensive and defensive sides of the football garner the majority of the headlines, some of the unsung heroes on teams ply their respective crafts on special teams.

Whether it’s a game-winning field goal, a momentum-changing return, or even a punt that sways field position in crucial moments, special team play is vastly underappreciated.

We’ve gone over offence and defence, so it’s time to give the special team units some love. Let’s look at which teams excel the most in the third phase of the game. 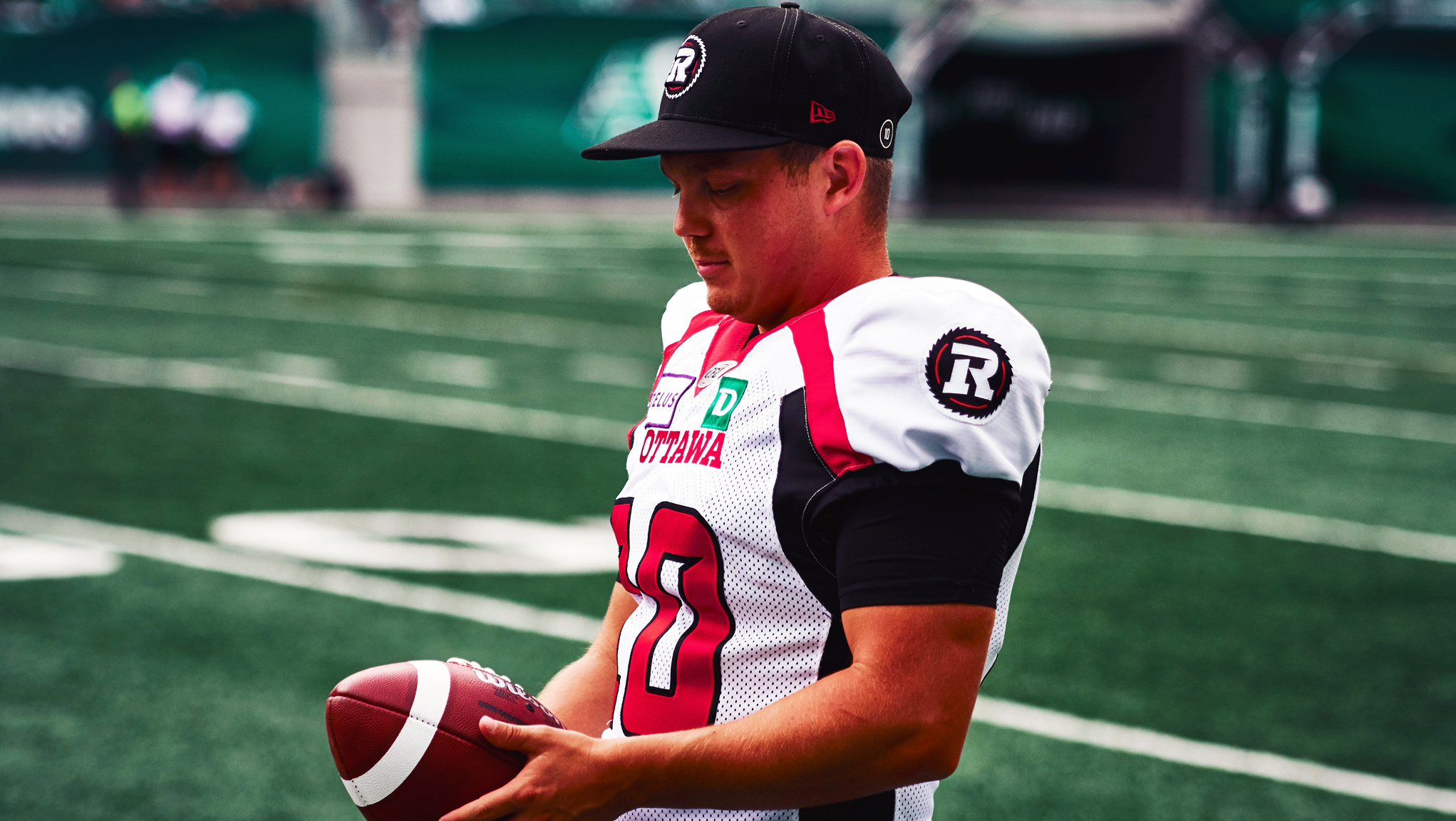 Lewis Ward has become one of the best kickers in the CFL over a few years with the Ottawa REDBLACKS. (Arthur Ward/CFL.ca)

After his incredible rookie season, the CFL community somehow believes that anytime Lewis Ward misses a single kick, he is broken. The reality is he set an unattainable standard but continues to operate at an elite level and will continue to do so for years to come. His punting partner, Richie Leone, can make all the kicks as well and still has a strong leg.

Together, I believe they form the best duo in the league right now.

Rene Parades is a Canadian Football Hall-of-Famer who continues to kick at an incredibly effective clip. If Rob Maver were still in Calgary, the duo would top this ranking but some questions loom about the punting game, resulting in an honourable mention.

I’m serious. We don’t know what to expect from the influx of Aussie legs, but one has to think a few will jump off your TV screen with power and precision. By the end of 2021, Australia could be waving the flag as CFL Global kings thanks to the kicking game.

Snapping (Yes, we went there)

Medicine Hat native Aaron Crawford returns home to play at McMahon with Rene Parades behind him while Louis-Philippe Bourassa prepares for another successful specials year with the REDBLACKS.

Tanner Doll re-signed in free agency. He’s got an incredible back story, a love for the craft and a pre-game routine that stacks up with anybody at any position in the entire CFL.

Martin Bedard and Pierre-Luc Caron are on the roster. Both are exceptional and could easily win an All-Star nod. 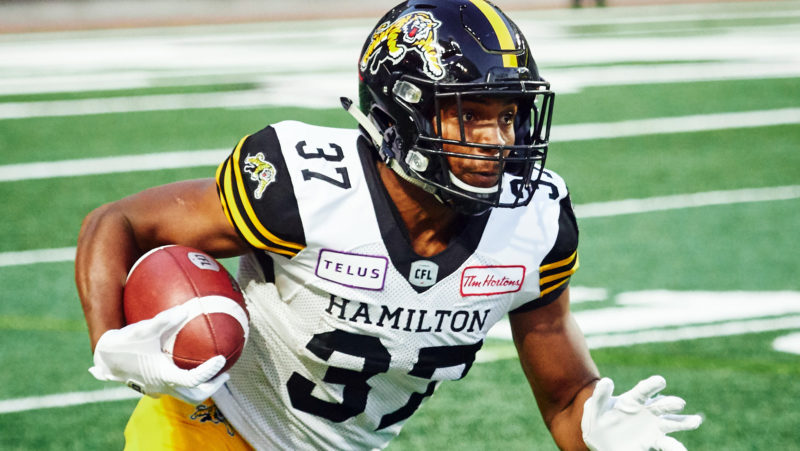 Frankie Williams is the best in the business right now, especially after the departure of Stefan Logan, Christian Jones, and more from the league. Powered by special teams coordinator Jeff Reinebold’s designs and creativity, Williams is set to lead the league in return yards in 2021.

Chris Rainey is still out here flat outrunning angles and making gunners leave tire screech marks on the turf as they try to anticipate his next move. A return to BC and the quick turf of BC Place should only elevate his performance.

In July of 2019, DeVonte Dedmon was a streaking star across the sky with seven punt returns for 74 yards and five kickoff returns for 117 yards in his CFL debut. He scored his first professional touchdown on a 111-yard kickoff return against the Alouettes weeks later. In the same game, he also scored with a 95-yard punt return touchdown and set a franchise record with 377 total return yards in the 30-27 overtime win.

Unfortunately, injuries took their toll, but if Dedmon stays healthy, he could challenge Rainey and Williams for the returner crown.