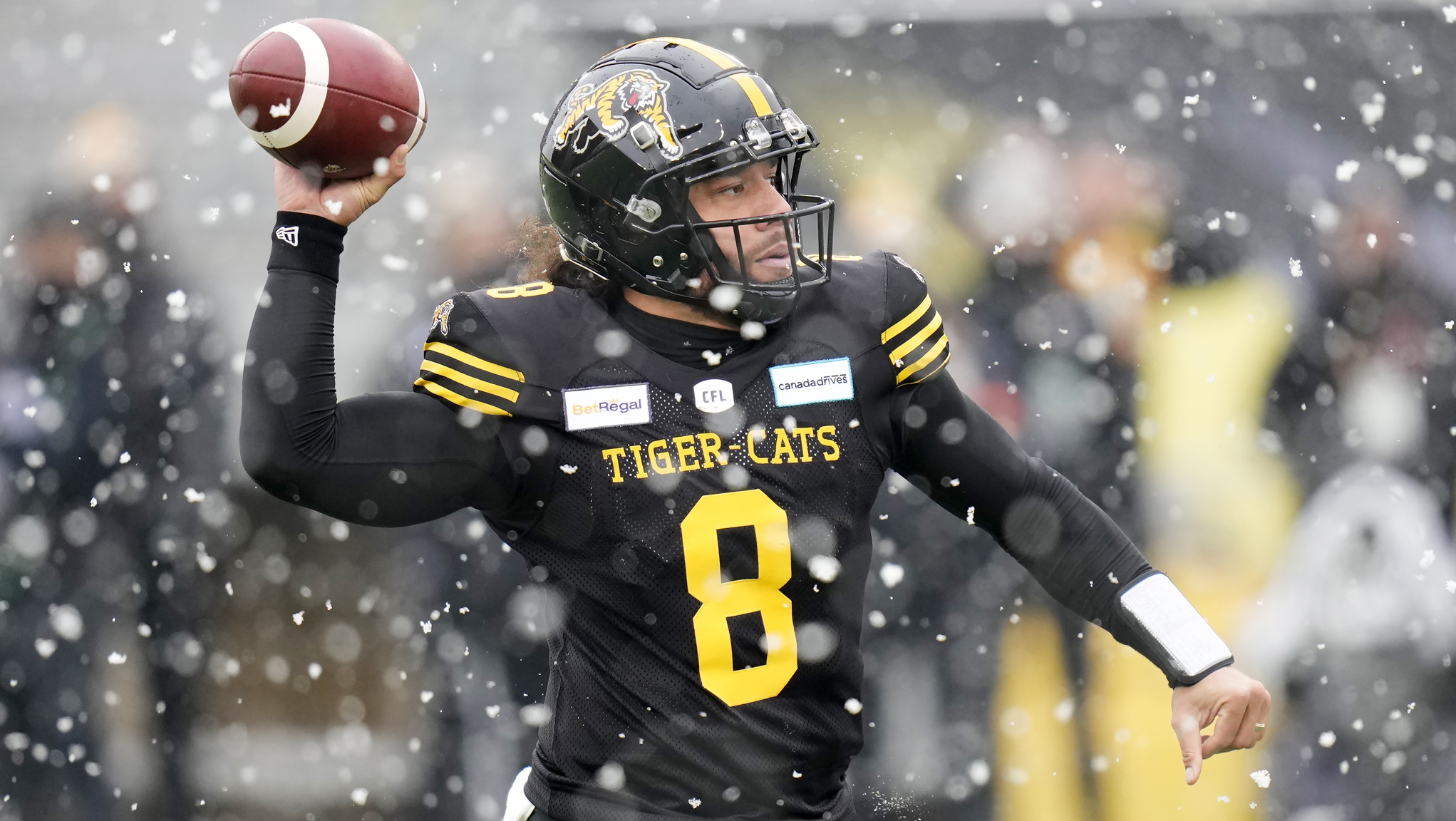 TORONTO — Only a few weeks remain until free agency and many players may hit the open market.

Quarterbacks holding expiring contracts are always a central focus around this time of year, and veteran pivot Jeremiah Masoli is no exception.

With his ability to throw and use his legs, Masoli was ranked No. 3 on CFL.ca’s Top 30 Pending Free Agents list.

“Jeremiah’s game is unique, sometimes quirky and always entertaining,” said CFL.ca’s Marshall Ferguson. “With Hamilton choosing Dane Evans as their future lead man, Masoli is likely set to find a new home where there will be a feeling out process. Once he gets on the same page with a couple receivers, Jeremiah can transform any offence to a blink and a high-caliber attack.”

Masoli split time with Dane Evans in 2021, as the pair both dealt with injuries throughout the campaign. Masoli suited up in 12 regular season contests, connecting on 188 of his 271 pass attempts for 2,445 yards, 10 touchdowns and six interceptions.

He also took over for Evans in the 108th Grey Cup, after Evans was hurt in the second quarter. In relief, Masoli went 20 of 25 for 185 yards, two touchdowns and an interception but it wasn’t enough for his team to win the overtime thriller in Hamilton.

The 33-year-old went into the 2019 season as the Tiger-Cats starter and had a great beginning of the campaign. He threw for 1,576 yards and nine touchdowns in six games. But a torn ACL in Week 7 against the Bombers abruptly ended his season.

Will Masoli and the Tiger-Cats come to an agreement on an extension and continue their 1A and 1B quarterback room with Evans? Or will Masoli hit the open market and decide to take his talents to one of the other eight CFL teams?

Either way, Masoli will take any team’s offence to another level in 2022.