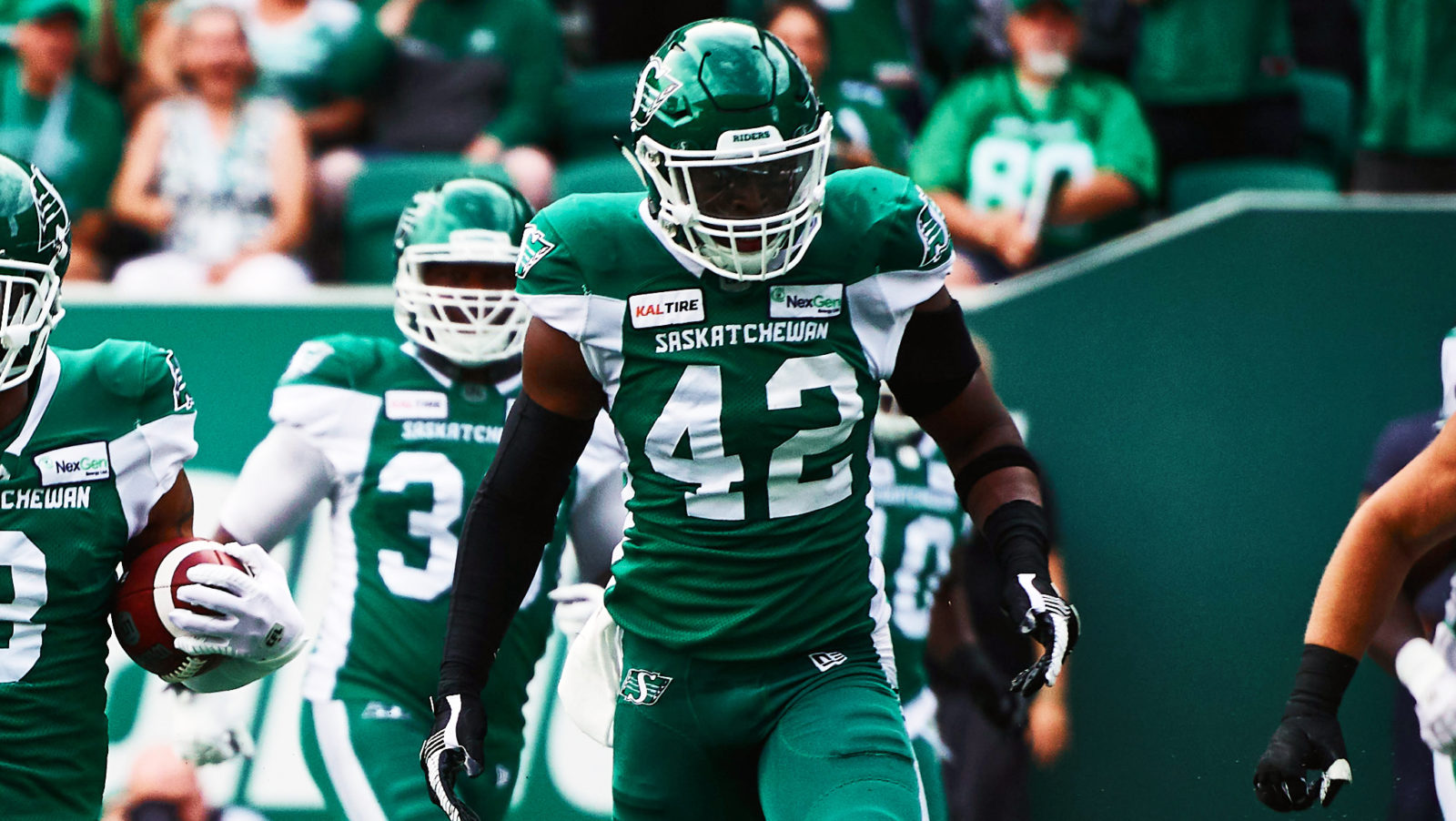 EDMONTON — The Elks have added some more star power to an already stingy defence.

Edmonton has signed linebacker Derrick Moncrief, the team announced announced Tuesday ahead of the club’s September 11 Labour Day rematch against the Calgary Stampeders.

RELATED
» Recap: Elks end drought with win over Stamps
» Through the Lens: Edmonton at Calgary
» Harris and the Elks’ offence shine in their return

Moncrief spent three seasons in the CFL as a member of the Saskatchewan Roughriders. The Oklahoma State alum racked up 132 total tackles, four sacks, and five interceptions in 35 career games in the CFL.

Moncrief’s best season came in 2019, where he was named both a CFL All-star and a West Division All-star. The 28-year-old played the 2020 season in the NFL, with his time split between both the Las Vegas Raiders and the L.A. Rams practice squads. Moncrief made his NFL debut in week 8 against the Miami Dolphins while he was a member of the Rams.