EDMONTON — Edmonton officially announced on Tuesday that the team will be known as the Edmonton Elks. Along with the new name, the team also revealed its new logo.

Almost a year ago on July 21, 2020, Edmonton discontinued the use of their former name and set out on finding a new one.

In November 2020, the team asked the public to join in EE NameTime, a call out to help them find the best name for the club. The process resulted in 14,833 submissions with 2,047 unique name entries from all over the world. The information gathered was processed to choose the final candidates that best fit the criteria of the organization.

RELATED
» Edmonton receivers primed to put up big numbers in 2021
» Steinberg’s MMQB: Optimism growing with June on the horizon
» Which team has the best group of linebackers? 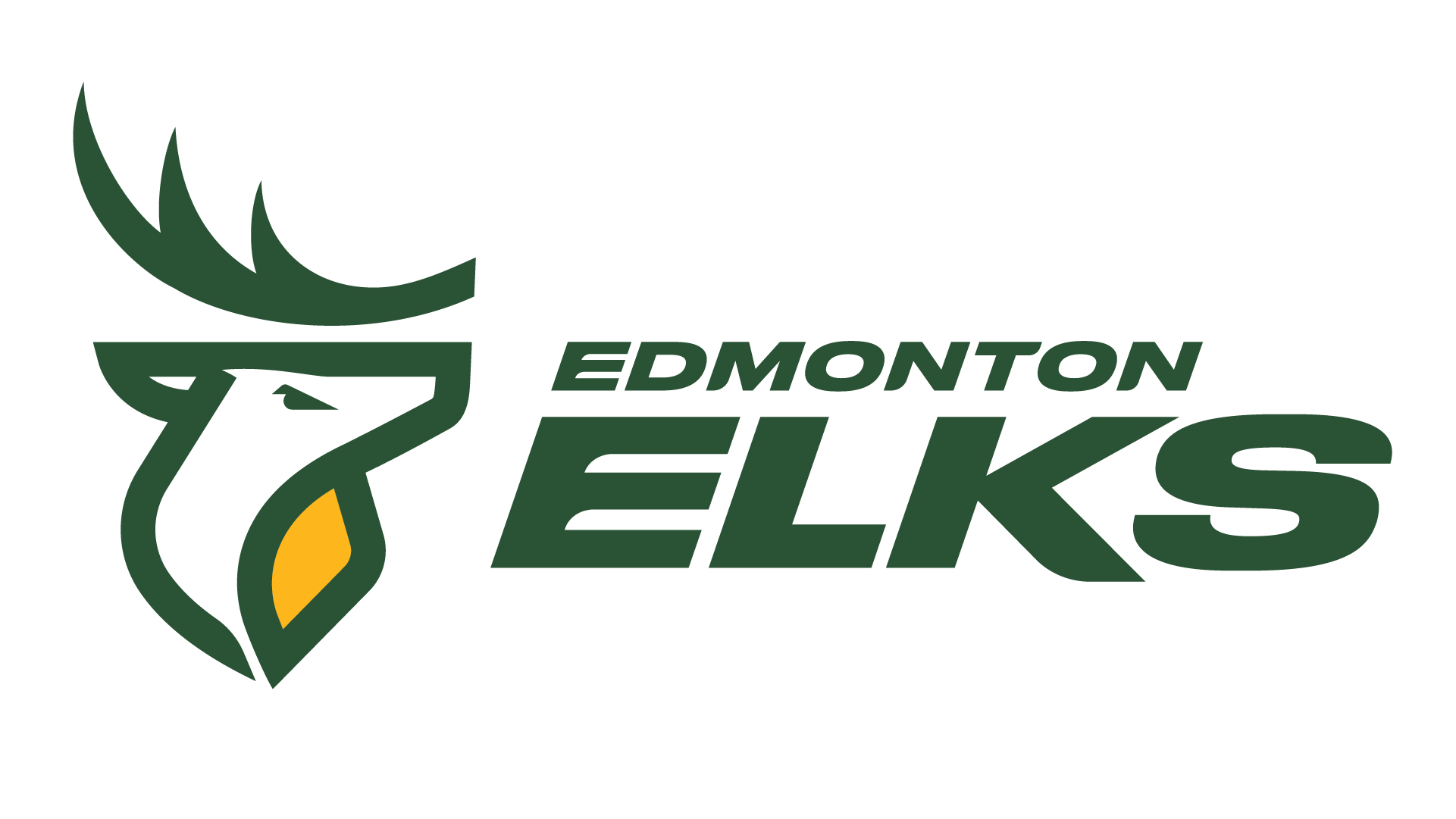 “This was a process that originally began back in early August of 2020 with an initial discussion around the possibilities,” said Chris Presson, President and CEO of the Edmonton Elks. “Thanks to our wonderful fans and partners across the board for their input, dialogue and debate. Re-branding a team is hard. Re-branding a team with 100 years of history is even more challenging and we worked hard to meld that history with something new and meaningful.”

In February 2021, the list of names was distilled to seven choices, which were chosen based on the findings of brand sessions held in 2020. The survey received an astounding 38,761 responses, which were broken down by location, age, and other key demographics for those who submitted their preference.

Specific outreach was done with the team’s Season Seat Holders, Alumni, Players, Partners, Coaches, and the general public. All stakeholders were given an opportunity to participate, with plenty of time to engage.

Across all of the respondents, it became clear that Elk was highly favoured through all demographic categories. When the team heard from the players and coaches, who overwhelmingly voted for Elk, the choices became much clearer.

After lengthy debate, consultation with linguistics experts from the Oxford Dictionary and the U of A’s linguistics department, the name “Elks” was finally chosen, adding the “s” to the original choice “Elk”. The new name reflects the speed, strength, and resilience of the Green and Gold and Northern Alberta.

Much work was done to keep the selection confidential while official team merchandise was developed and a full brand package to support the new name was created.

“The entire process has been exciting.” Chris Presson stated. “It has allowed us to keep our iconic green and gold colours as well as the double E, while exploring new opportunities with our new primary logo, secondary logo and wordmark. This merging of the old and the new allows us a continuation of our great history and tradition. Listening to everyone through engagement slowed the process but taking the time to listen allowed us to be rigorous, and thoughtful in our pursuit of excellence. The name was ultimately chosen by the fans. ‘Elks’ finished first or second among all segments who participated. We are looking forward to preserving our heritage and combining that with the opportunities to usher in a new name and new brand. Please join us in protecting and honouring the past, and developing the future.”